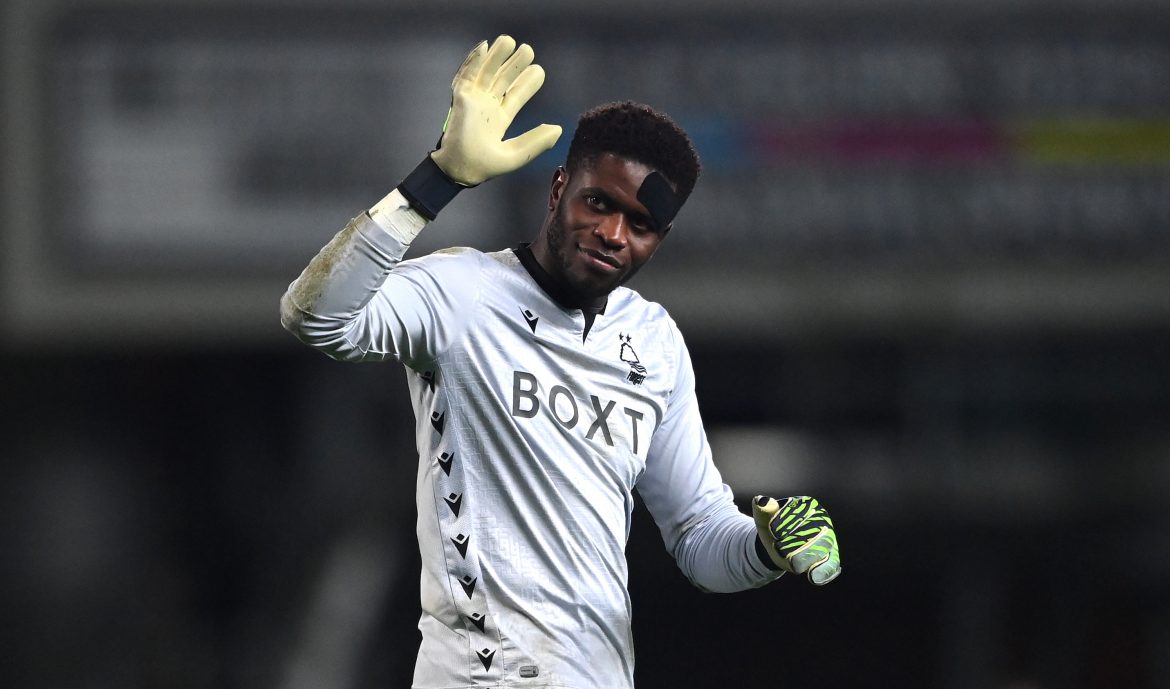 Lens Goalkeeper Brice Samba spoke to L’Équipe ahead of RC Lens’ opener against Brest on Sunday about his decision to move back to France after earning promotion to the Premier League with Nottingham Forest – who lost 2-0 in a difficult match away to Newcastle United on Saturday. When asked about why he chose to turn down the opportunity to play in England’s top tier, Samba indicated that the oppurtunity to play in Frank Haise’s Lens was too good an chance to turn down – one which seemed to the player more compelling that the Premier League:

“When I signed for Nottingham Forest (2019), thanks to Sabri Lamouchi, the objective was precisely to return to the Premier League after 23 years away. At the beginning, it was not easy. I didn’t play the first three or four games. The coach told me to hang in there. I took my chance. I will never forget that city. My two daughters (two and a half years old and three months old) were born here. From a sporting point of view, we had two great seasons, the first and the last. We went up at the end of the third. It went really well with this sleeping giant, with a semi-final second leg (play-off against Sheffield United, 2-1, 1-2, 3-2 on penalties with three attempts saved by Samba) where I was very lucky! Then there was the final at Wembley (1-0 against Huddersfield) in front of 90,000 people…”

“But it was my choice to come to Lens. It may seem surprising. In fact, the club was clear and honest with me. I work a lot by instinct. The choice to come back to France was above all a sporting one. When you see the last two seasons of Lens, how the team plays, the fans who come to the stadium, with whom I identify a lot with, I definitely felt the desire to come here.”