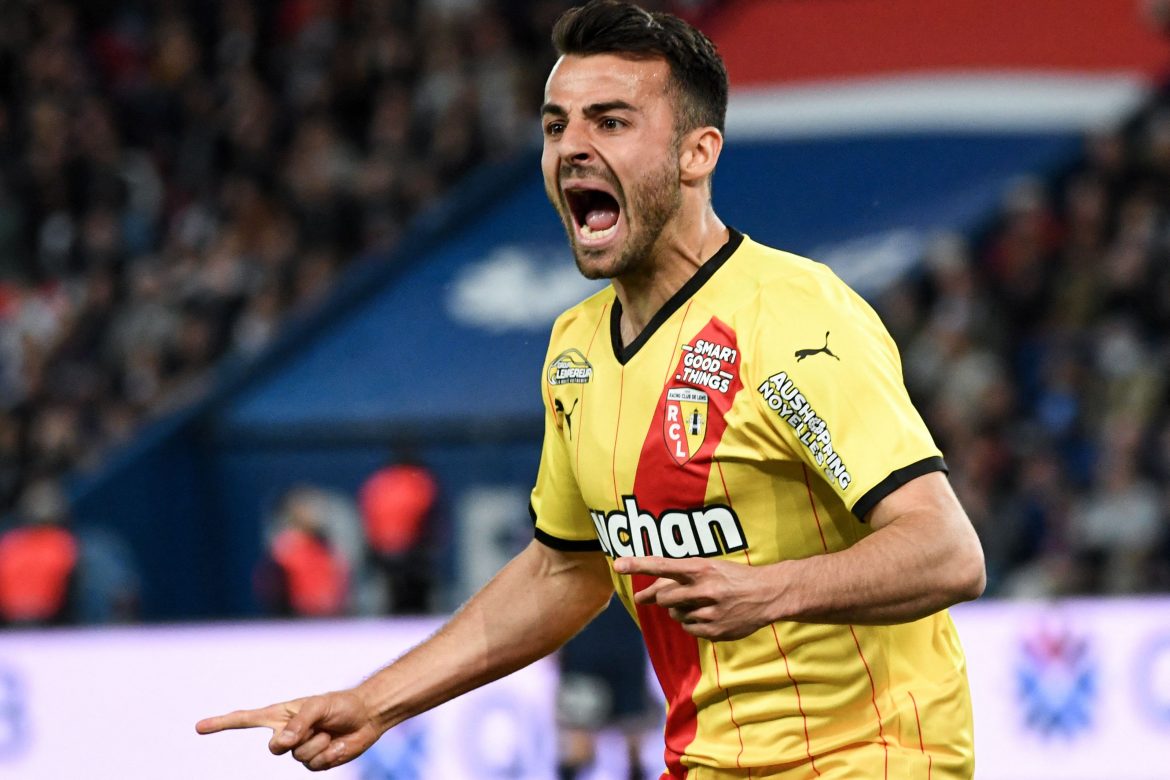 L’Équipe report that Lens forward Corentin Jean has flown out to the USA over the weekend to wrap up a move to the MLS, as he closes in on a transfer to Inter Miami.

The 26-year-old is set to join the Florida side for a fee of €1.2m, as he joins on a three-year contract, pending an upcoming medical.

Formerly of Troyes, Monaco and then Toulouse, Jean has been with the Artois side since 2020. This season, he scored once in his 17 appearances in the league – a late equaliser at the Parc des Princes against Paris Saint-Germain, securing a point for his team after more than two months away injured.

The forward’s best season came with Troyes in the 2014/15 campaign as he scored 10 to help his team to promotion to the top flight, before going on to net five times in the following top flight term. This year, he was also used as a left wing-back.

Jean’s move to the David Beckham-owned franchise is Lens’ first sale of the summer, with another expected imminently as midfielder Cheick Doucouré prepares to move to the Premier League, with a move to Crystal Palace in the offing.