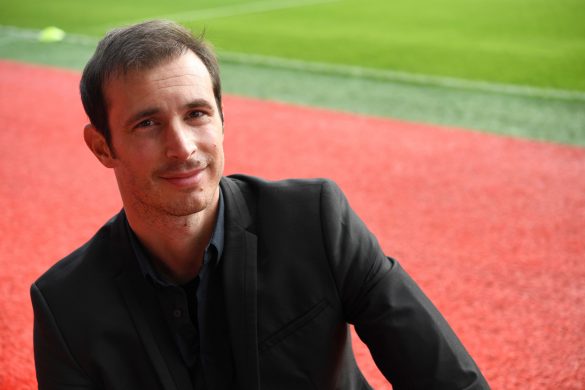 Foot Mercato are reporting that RC Lens are in discussions with Brest sporting director Grégory Lorenzi, following to departure of Florent Ghisolfi to OGC Nice.

Les Aiglons have announced that Ghisolfi will be joining the club as their new sporting director, replacing Julien Fournier who departed the post in July. Although the move isn’t immediate with Ghisolfi expected to remain at Lens for a few more weeks, Le Sang et Or are already looking for a replacement.

According to Foot Mercato, Lens have sounded out Brest’s Lorenzi, and have already opened discussions. The former Brest and Bastia player is responsible for some high-profile sales, including Romain Favre to Lyon (€15m), Ibrahima Diallo to Southampton (€15m) and Romain Perraud (€12m) also to The Saints.

He is also responsible for guiding the club from Ligue 2, into the top division. Since their promotion in 2019, they have remained in France’s top flight.