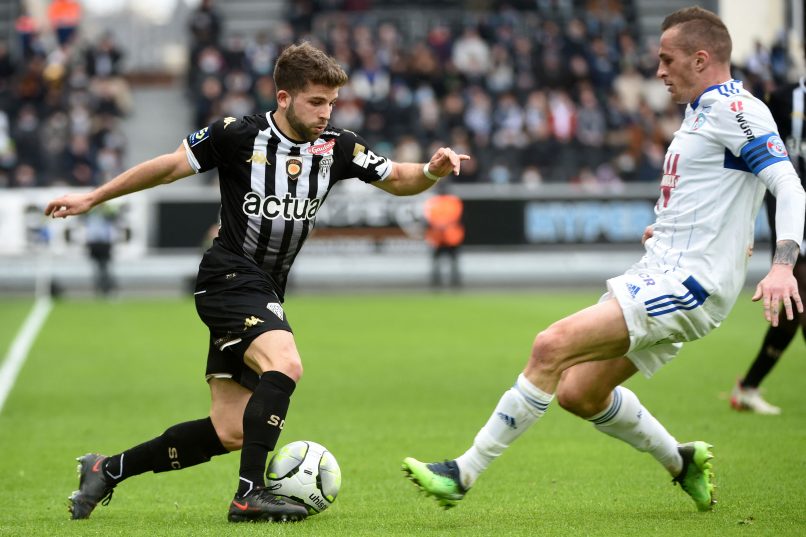 The two clubs have reached an agreement in principle for a transfer this summer for the former Lorient man, who has 6 assists in 24 league appearances this campaign.

The 28-year-old’s contract with the western side was due to expire at the end of next season, having initially joined the club in 2020.