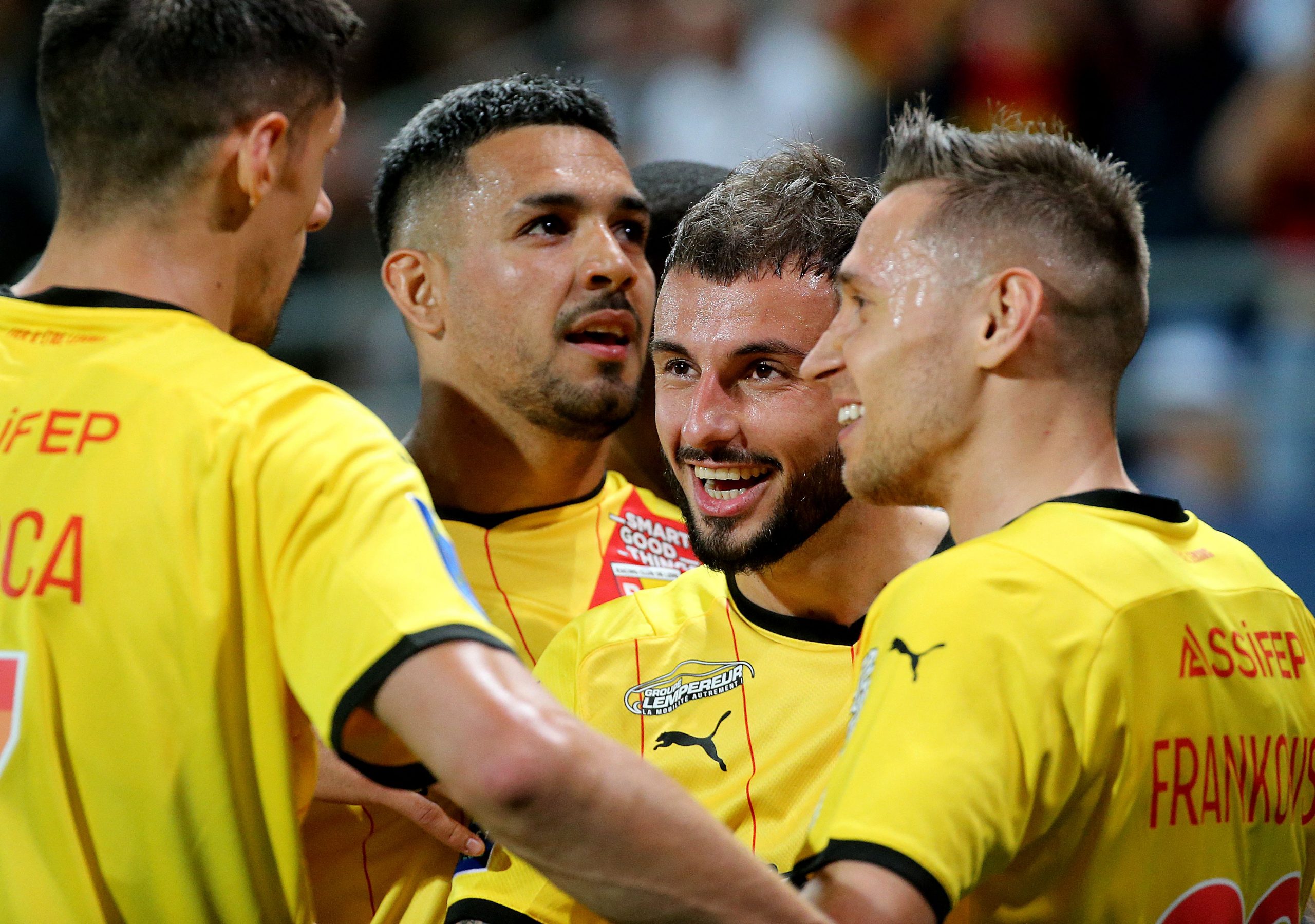 Speaking to Canal+ after the final game of the season against Monaco, Lens right-back Jonathan Clauss reflected on his future ahead of the summer transfer window.

The France international indicated that there would be “discussions“, but that for the time being he was concentrating on the Nations League fixtures next month with Les Bleus.

“Honestly, like I’ve said before, I have no idea. The only concrete thing I know is that I am under contract until 2023. For now the future is unclear, because we know there will be discussions, of course.”

“Personally I’m going to try to rest up and then concentrate on the Nations League with France. It’s difficult to give an answer because as we saw tonight, this is an extraordinary club, I feel it deeply. It’s not just football, it’s everything around it, it’s in the heart, in the blood. If I was to leave it would hurt me, but that’s football, and if I stay it will be with great pleasure.”