Lens’ Jonathan Clauss on recovering form: “I cried and since then I’ve been better.” 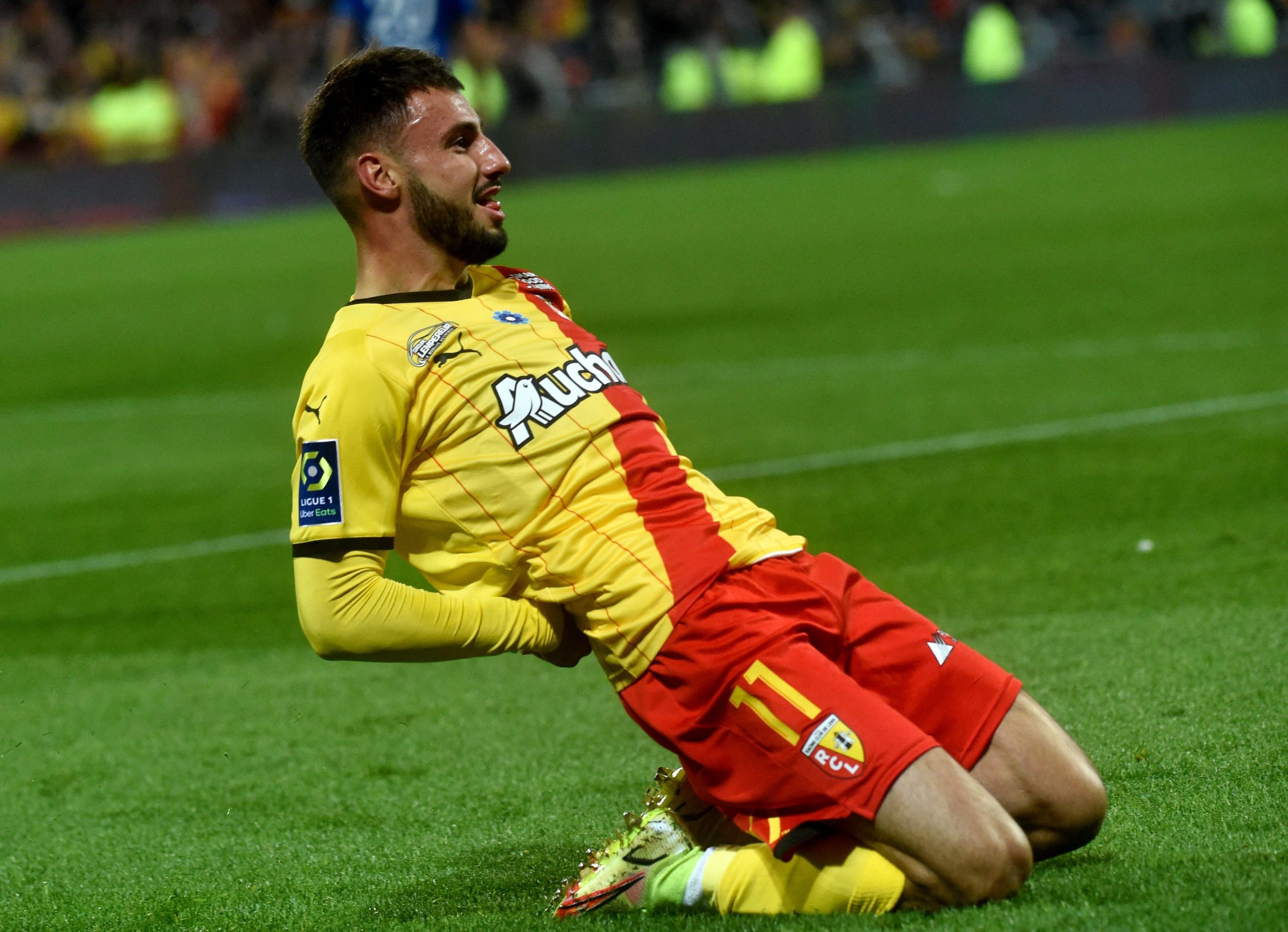 In an interview today with France Bleu, Lens right-back Jonathan Clauss notably discussed his recent poor spell of form, which ended with his goalscoring performance in the over Angers over the weekend.

The defender, who has four goals and nine assists this season, had suffered a slump after an initial barnstorming start to the season when he became a serious candidate for a French national team call-up.

He explains that the dip in form was partly due to the mental side of things, and was under more stress than usual due to the noise around him. For the 29-year-old, crying became the remedy to be able to play with his usual freedom again.

“You have to cry. I was forcing myself not to and spoke about it with my girlfriend. At one point, she told me, it’s not just the weak who cry. I did me the world of good. And I slept so well the night after that next time, I won’t hesitate to cry again.”