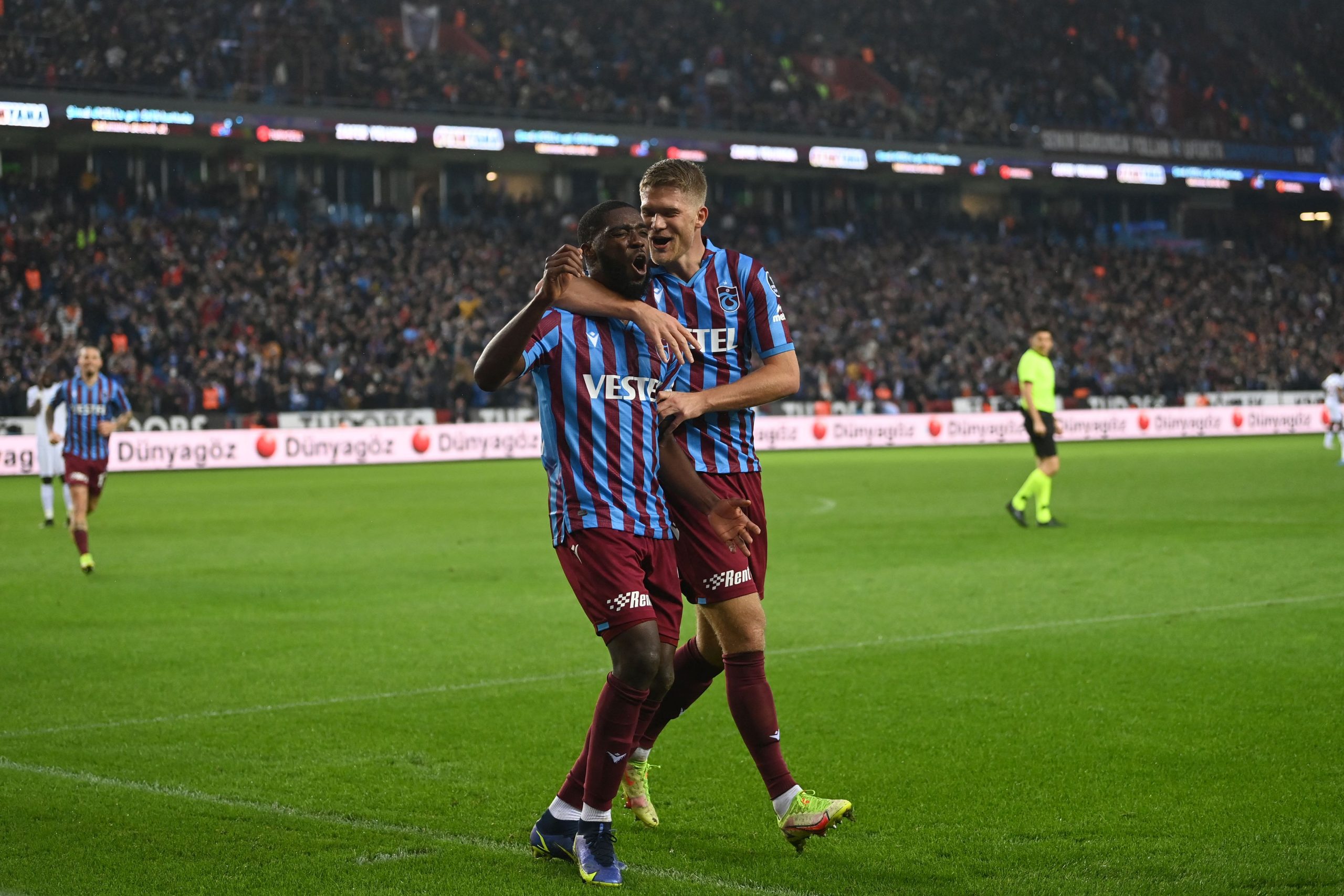 As reported by BUT, Cape Verde international and Trabzonspor striker Djaniny is interesting a group of top half Ligue 1 clubs.

With turnover likely in Franck Haise’s attacking unit this summer, Haise’s Lens are leading the charge for the forward but Lyon and Rennes are also keen on the 31-year-old who is under contract until 2023 in Turkey.

The former Benfica man has eight goals and three assists in 23 league games so far this season.