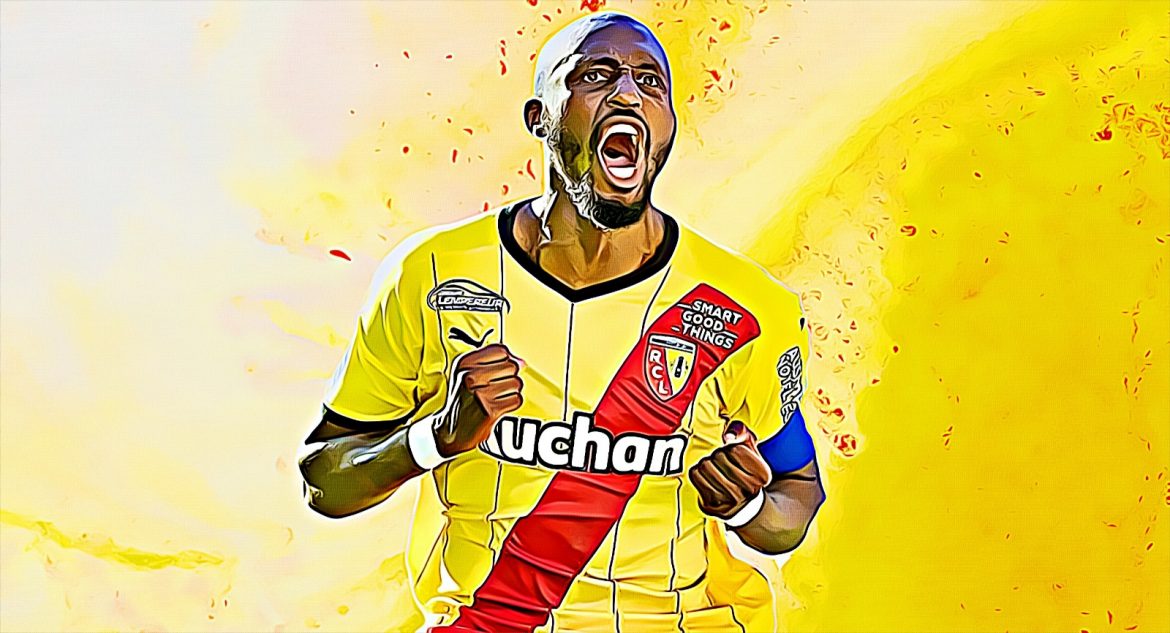 Lens midfielder Seko Fofana is having an excellent season for the French team. Lens are exceeding expectations in Ligue 1 and sit in second place after 14 games. Fofana has anchored the Lens team in midfield, and has two goals and two assists in 12 league matches, compiling 1,025 minutes of action. Fofana averages just over 85 minutes per game in the league.

Fofana’s play hasn’t gone unnoticed around Europe, and now, one of the Premier League’s biggest clubs could attempt to sign him in January. Reigning FA Cup and Carabao Cup winners, Liverpool, are linked with a transfer for the Ivory Coast international.

Fans are debating whether Lens can win the Ligue 1 title this season. The Yellow and Red have the opportunity to lift the Ligue 1 trophy and will play Paris Saint-Germain after the FIFA World Cup break. Fans can get the latest Bet365 promo code to wager on the top-of-the-table clash between the two teams.

Liverpool had a dreadful start to the season after nearly winning four trophies in 2021-22. Injuries depleted the squad after a short offseason and manager Jurgen Klopp has had to deal with key players being absent. Fofana could be a solution to Klopp’s lack of central midfielders, as the Reds weigh up their transfer options for January.

Although Fofana is linked with a move to the Premier League club, there are a few reasons Liverpool may not be interested in the midfielder. Fofana is 27 years old and will turn 28 at the end of the current campaign. Liverpool have the Premier League’s fourth-oldest squad this season, with an average age of 27.1 years old.

The Reds are looking to rebuild the squad in the coming transfer windows and adding Fofana may not make sense for the club due to his age. There is no doubting Fofana’s abilities on the football pitch. However, the Reds may not move for a midfielder pushing on 30.

Fofana came through the Manchester City under-21 team before joining Fulham on loan. The Cottagers were in the Championship at the time. After a season at Fulham, in which Fofana played 25 times and scored one goal, he joined France’s Bastia on loan.

City went on to sell Fofana to Italy’s Udinese in 2016 for €3.5 million. Fofana excelled scoring 13 goals and assisting 13 goals in 119 matches in Udine. Fofana joined Lens in 2020 for €8.5m from Udinese. Since joining Lens, Fofana has become the team’s captain and talisman.

Rumours swirled that Fofana would leave Lens in the summer of 2022. Premier League club Arsenal were linked with his signature. However, a transfer never materialised, and Fofana signed a contract extension until 2025.

Fofana is valued at €30m. His price tag along with his age makes it unlikely that a deal will occur between Lens and Liverpool. The Reds recently got midfielder Alex Oxlade-Chamberlain back from injury. However, Oxlade-Chamberlain, Naby Keita, and James Milner are all likely to leave Anfield at the end of the season after their contracts expire. A rebuild is needed on Liverpool’s midfield with only Fabinho and Jordan Henderson possibly remaining and Fofana may not be the player the Reds need as is being reported.