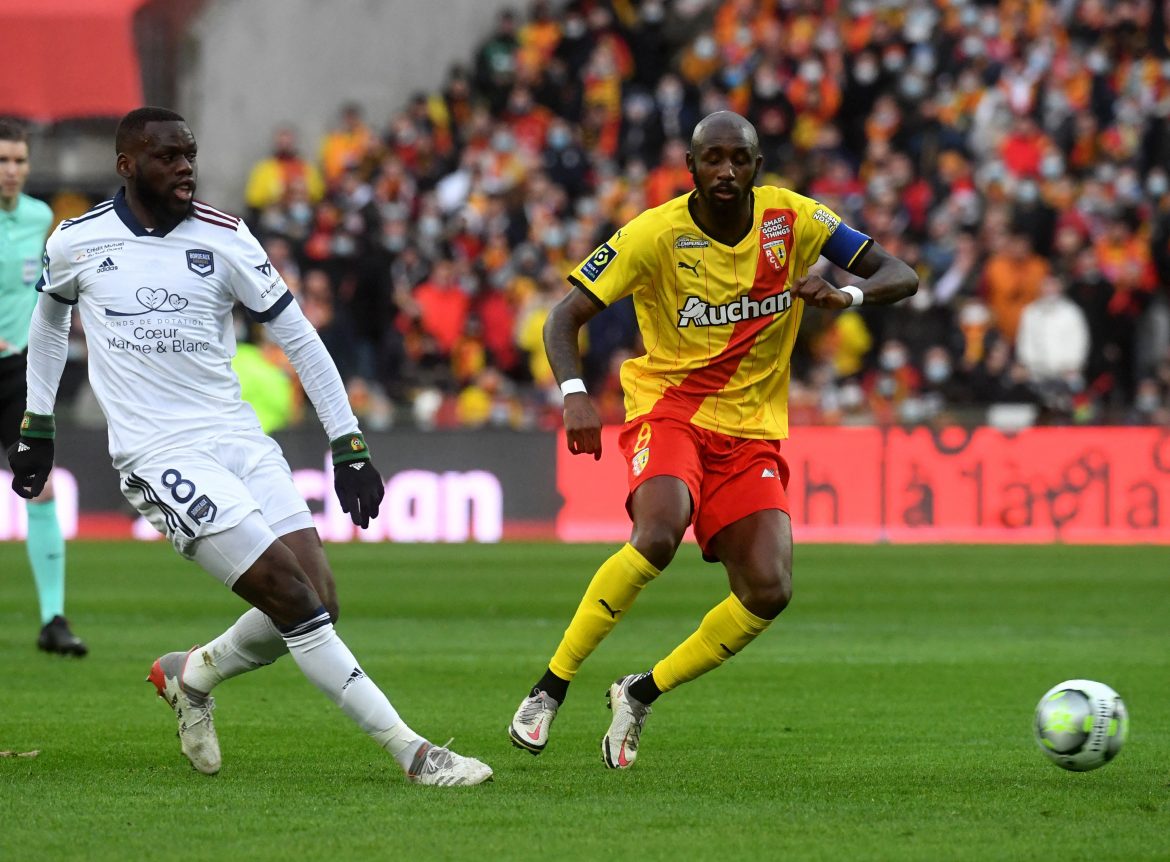 L’Équipe report this morning that Bordeaux midfielder Junior Onana is set to join Lens today, despite having been linked to a host of Italian clubs this summer.

Yesterday, Onana looked set for a move to Serie A after Les Girondins accepted an offer worth €6m including bonuses from Cremonese. Milan were previously in the race but were unwilling to sign him on a permanent deal, despite agreeing on personal terms with the 22-year-old, while another newly-promoted club in Monza were keeping an eye on him.

Lens’ offer for the Cameroon international is said to have been lower than that of Cremonese, but includes a higher sell-on percentage going to Bordeaux. The bid was accepted and Onana has now been given permission to make his way to the north of France to complete his move to the Sang et Or. The midfielder joined Bordeaux last summer from Lille and made 23 appearances as the club finished rock bottom of Ligue 1.