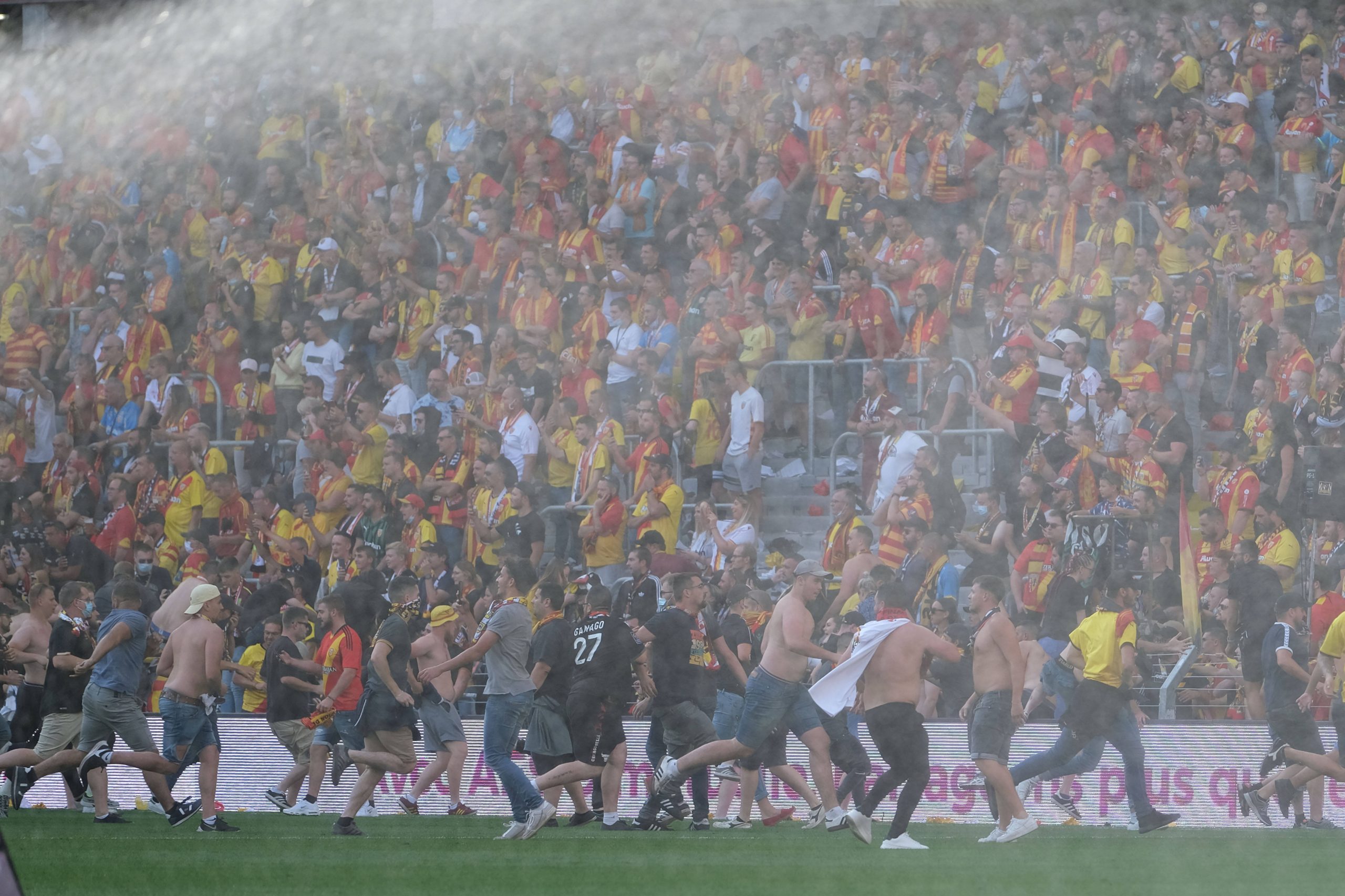 As reported by regional publication La Voix du Nord, one of the Lens fans who invaded the pitch during the Derby du Nord in September of last year has been found to be a police officer working in the Paris region.

The 21-year-old, who has been a season ticket holder since the age of 15, had come up from Paris for the derby. “Everything was fine until half-time, when we saw the Lille supporters trying to invade the Tranin, the family stand. Like an idiot I followed the second group,” he continued, admitting to having crossed the pitch to get in front of the away stand and throwing a seat into the crowd, as well as pouring a beer down a steward’s back.

“I’m ashamed to have committed these acts and to be stood here in front of you,” he concluded. As punishment, the man has been given a one-year ban from attending a stadium, as well as a fine of €500.