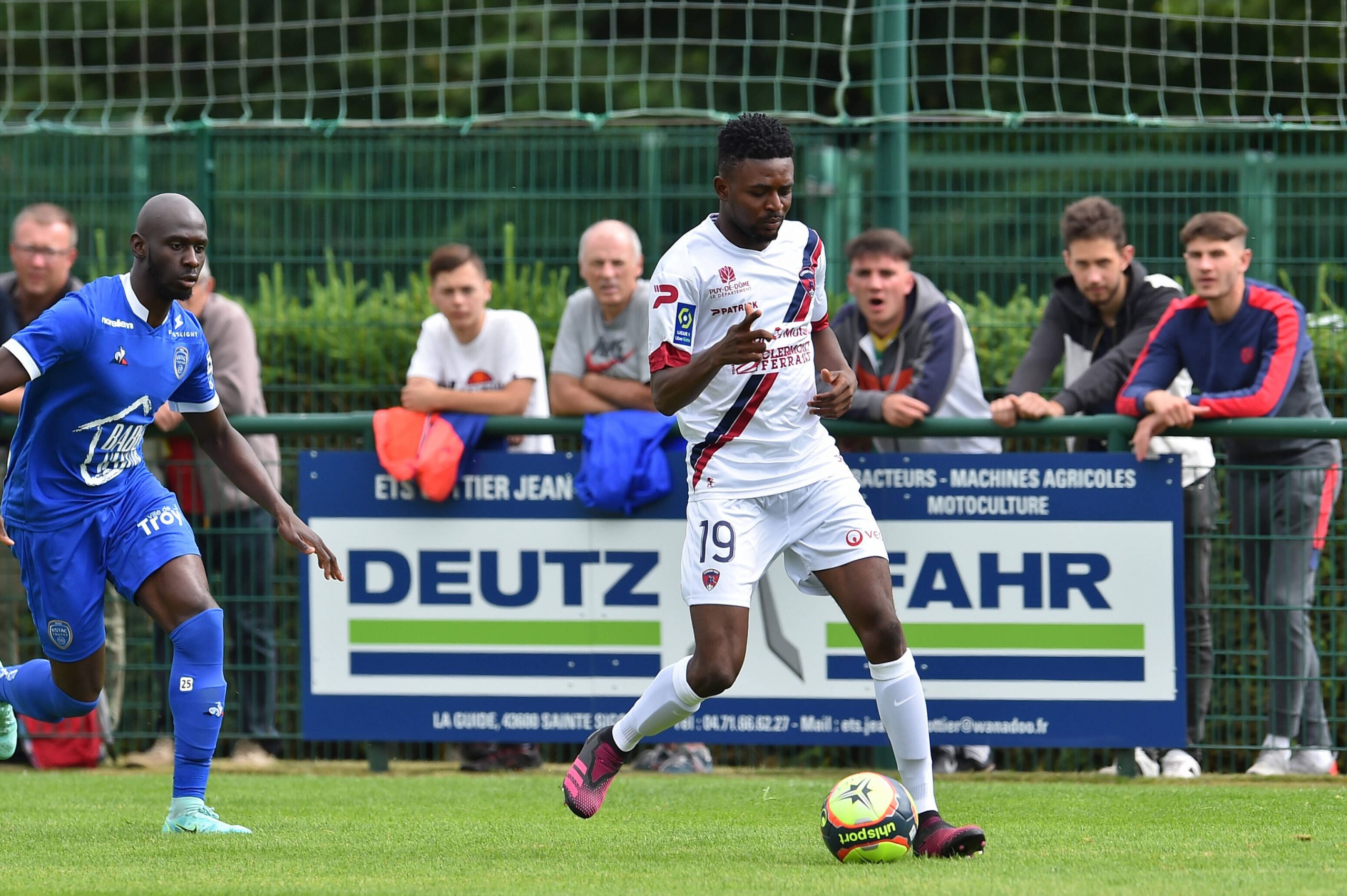 As reported by Saber Desfarges, Clermont midfielder Salis Abdul Samed is expected to sign for Lens in the coming days after an impressive adaptation to Ligue 1 this season following Clermont’s promotion to (and survival in) the French top flight for the first time in the club’s history.

The Ghanaian international is expected to head to Lens for his medical today and will sign a four-year deal with the northern club. Lens, who finished an impressive seventh in Ligue 1 for the second season running under Franck Haise after promotion, will pay just over €5m plus bonuses for the player while Clermont have negotiated a resale percentage into the deal.

The 22-year-old Abdul Samed was a fringe player over the previous two Ligue 2 seasons but played 31 games at the base of midfield for Clermont in the top flight this season, scoring once. His replacement could be former Lyon and Sevilla midfielder Maxime Gonalons who has been close to joining Clermont this summer.