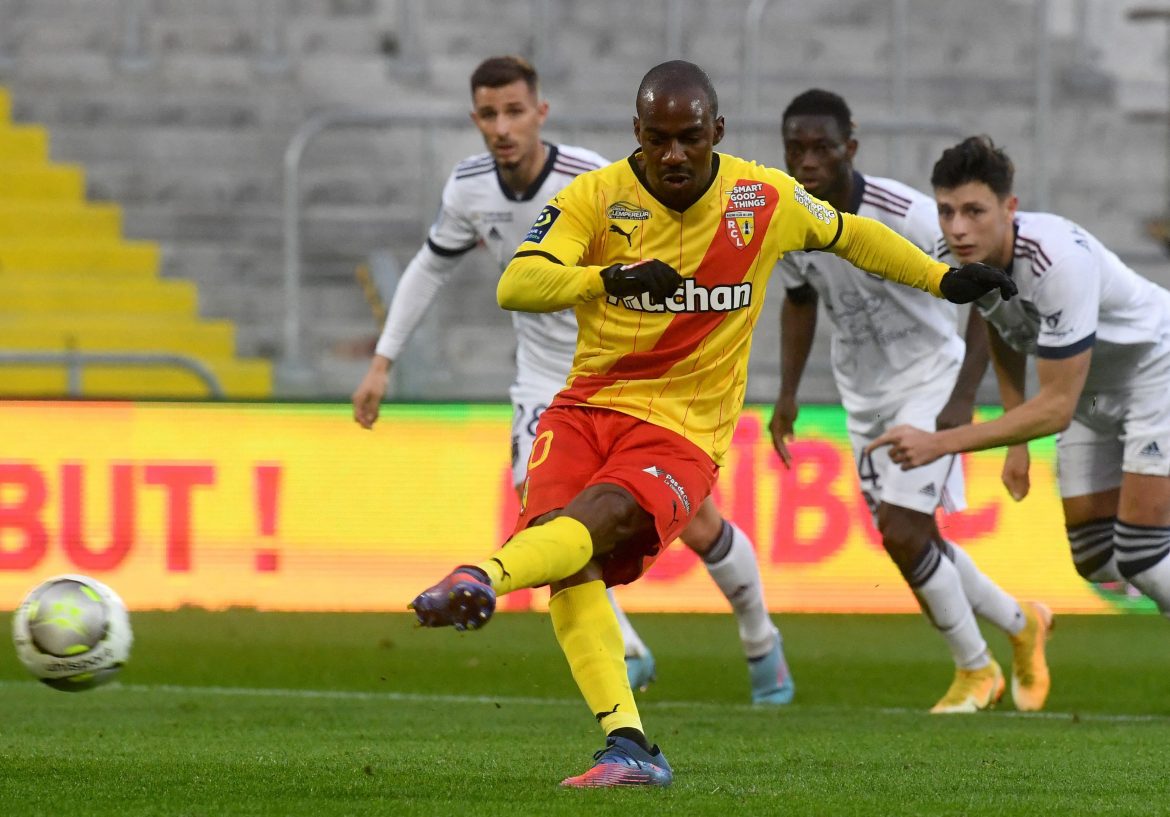 Tensions are high between club president Waldemar Kita and manager Antoine Kombouaré, with the current coach incredibly frustrated with the lack of transfer activity that his club has been involved with in terms of incomings this summer, especially when the club has a full European competition group stage to face alongside their usual domestic league action.

The manager has been suggesting names all window long, which have been ignored, to improve the Nantes attack, all of which were ignored: including Denis Bouanga (LAFC), Hwang Ui-Jo (Nottingham Forest) and Wahbi Khazri (Montpellier).

Another name that Kombouaré has been suggesting is that of Kakuta, who has 12 months remaining on his current contract with RCL.

Lens want €4m in order to sell the player, whilst Nantes are for the moment only offering €1.5m.