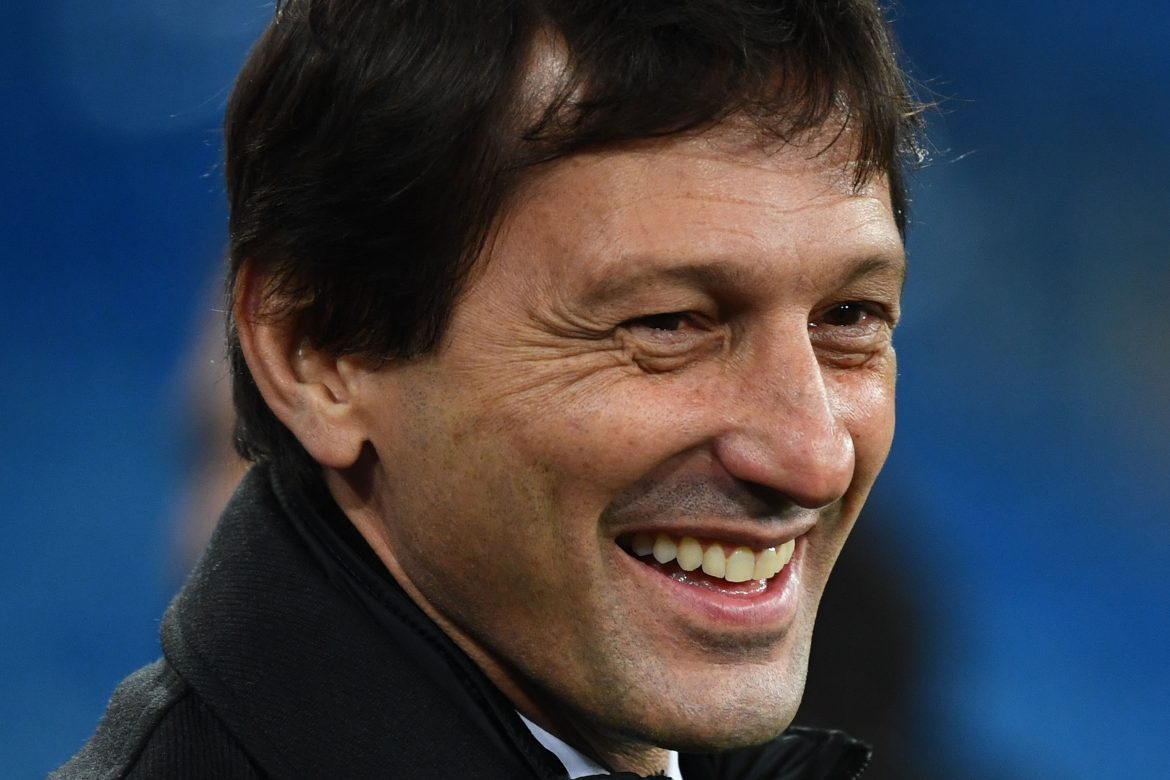 In his interview with L’Équipe today, former Paris Saint-Germain director of sport Leonardo speaks publicly for the first time since his dismissal immediately after the league title celebrations after a 5-0 win over Metz and Kylian Mbappé’s renewal.

He notably takes stock of his last three years at the club, in what was his third spell at PSG after a brief period as a player and his first time as a sporting director.

When you evaluate these last three years, what’s your conclusion? Very good, good, could have done better?

We could have done better, you can always do better. But I’ve experienced two very distinct periods. The first one in 2011 was one of construction. We had an almost blank slate. This time it was different. We had the opportunity to do something exceptional and that’s why I owe it to myself to thank Qatar. I’ve experienced something very intense. The idea was to build something which would stay even after you’ve left.

Was it a bigger challenge the second time?

The second time, PSG was already a competitive team in the Champions League. It was the time for change and we got to the final. We lost in a dignified way to Bayern Munich [1-0, 2020 final]. The year after we lost to Manchester City in the semi-finals. And when you look at the players we brought in – who has experienced that? Who has had the opportunity to go through those emotions? It’s a privilege.

[…] With your 2021 summer transfer window, anything other than a final would have been a failure, no?

We were favourites, of course. You have a good transfer window, it makes sense.

Looking back, was it balanced?

I don’t want to get into those questions. I think the recruitment was immense. Honestly, it was linked to Covid. You don’t usually have those kinds of players available. But then we chose to go for them. Had we won against Real…

You’ve often said that clubs need to be stronger than the players that make them up. Did you manage that at PSG?

There are always highs and lows. That’s obviously what I believe, and when I look at the club I look upwards. Even the management is not as strong as the club. I’ve always put myself in a position to protect the club. All of my decisions were taken from that perspective.

[…] Would you say it’s mission accomplished?

It looks like it. When I go out in the street, today, I see people who tell me, “what a shame!”. OK, maybe they are saying that now because I’ve left. [laughs] But that’s the feeling I get.

The Ultras were not saying that at the Parc des Princes

To start with, the ultras did not do anything aggressive. They just silently hit back. I respect that. On the banners against me, I understand it. It’s a feeling. It’s up to the club to decide.