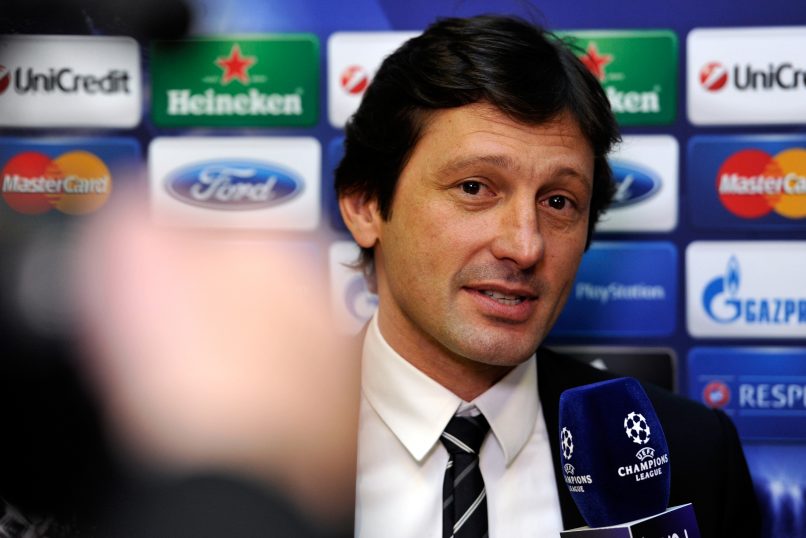 Following PSG’s capitulation to Real Madrid this evening, Sporting Director Leonardo spoke to RMC Sport about the nature of their defeat.

“It’s a tough one to take. We can’t bury everything that was done. It’s hard to analyse. The incident of the foul on Donnarumma was crucial, but we struggled to manage that moment. We lost control. We need to look for solutions. But it’s a shame that a referee’s decision can be so influential in that sort of moment. But we should stay calm. We made errors, we should change things but we shouldn’t look back on everything. It’s difficult but, up until half time we were a well-organised team.”

On the future of Mauricio Pochettino:

“We shouldn’t throw everything in the bin. We shouldn’t start from scratch after every loss. The objective is to win the Champions League, and until half time we were fine. We have to look to improve this team and maintain morale to play in Ligue 1 and to finish the season well. We should stay together. Pochettino is still part of the project for this season. It’s not the time to think about that.”