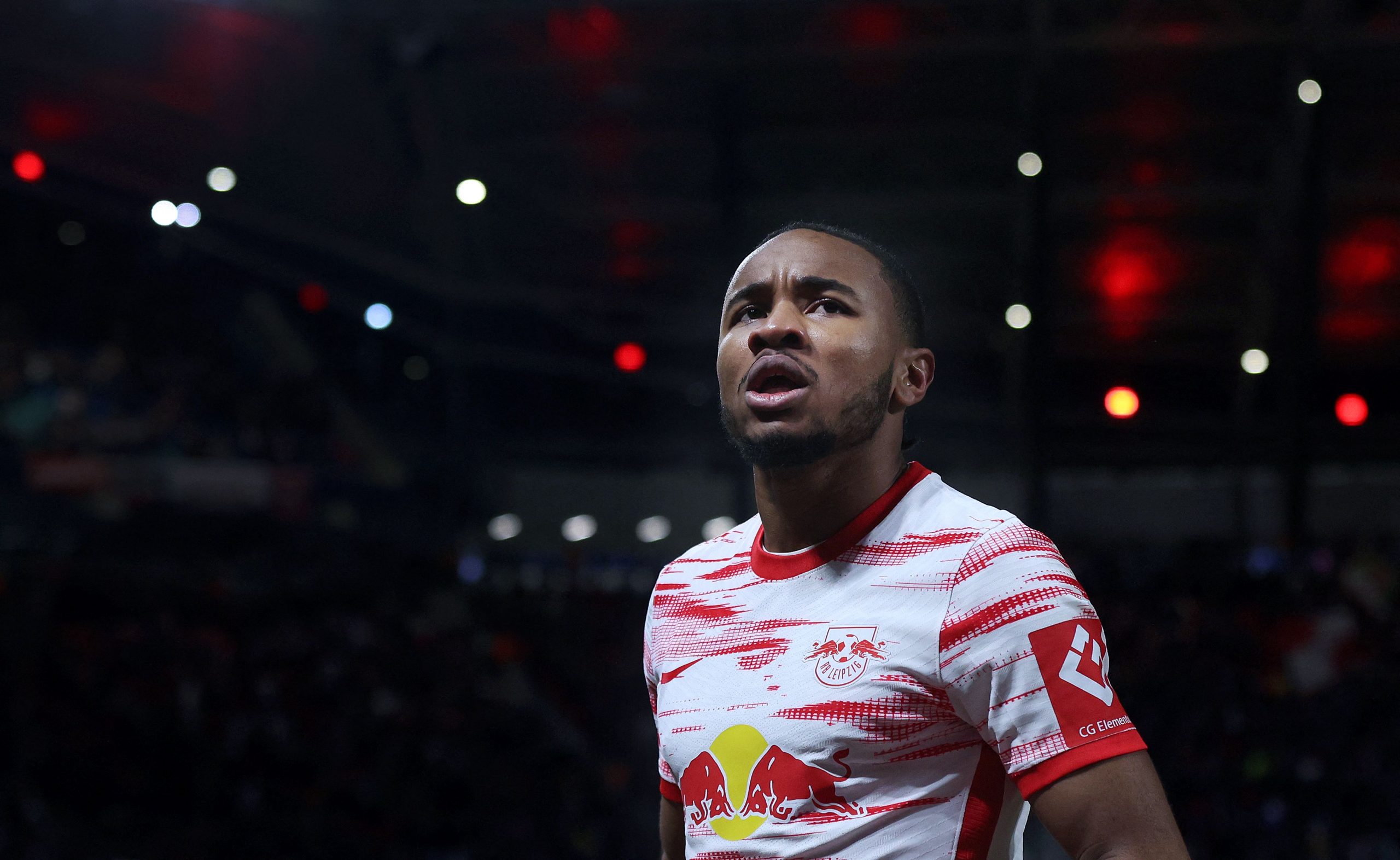 In an article posted by L’Équipe, it is reported that PSG sporting director Leonardo “looks unfavourably upon” buying former PSG players, potentially providing an obstacle for a return to the Parc des Princes for Christopher Nkunku (24).

According to the publication’s source, Leonardo “looks unfavourably upon the repurchase of players who have shone abroad”

PSG have been repeatedly linked with a move for the RB Leipzig forward, who has registered 18 goals and 13 assists in the Bundesliga this season. Gianluca Di Marzio has, however, stated that the Frenchman is closer to a move to the Premier League than to his former club PSG.

Having come through the ranks at the Parisian club, Nkunku went on to make 55 appearances for his formatory club, scoring 8 goals across four seasons.