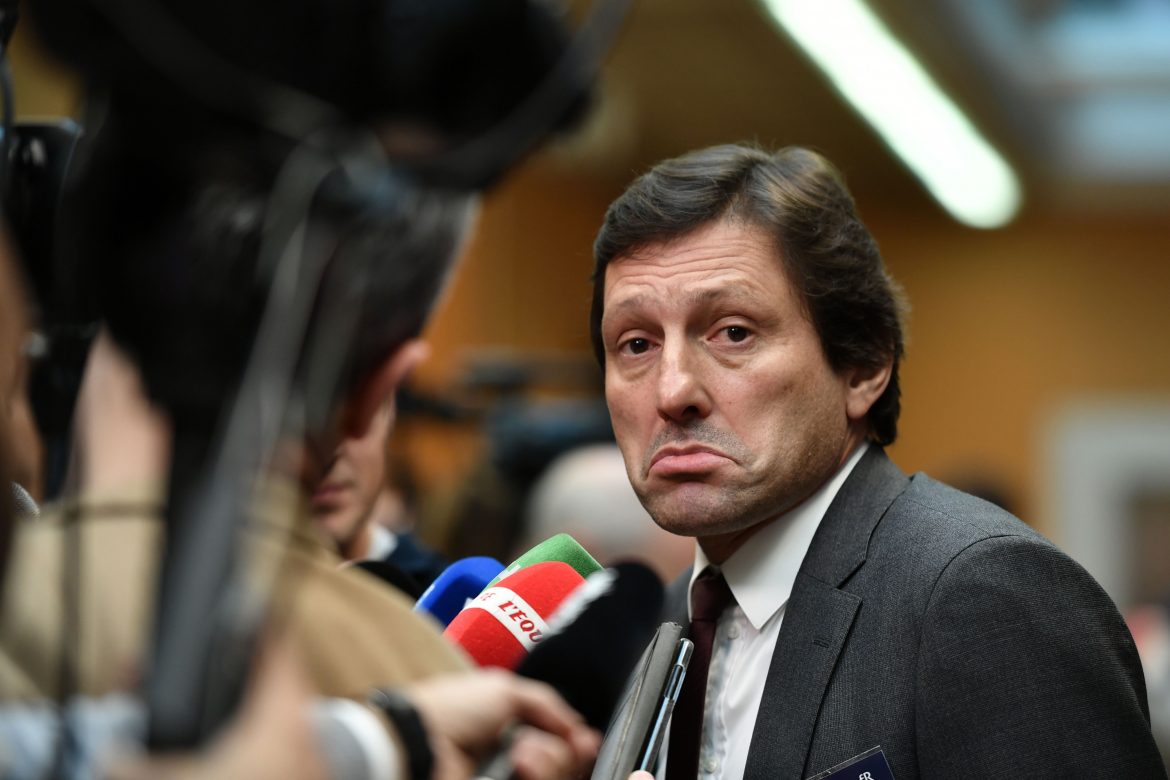 In an interview published in today’s L’Équipe, former Paris Saint-Germain sporting director Leonardo has spoken for the first time since his dismissal, with the club hiring Luis Campos as sporting adviser in his stead.

The Brazilian notably addresses the rumours that his departure was linked to Kylian Mbappé’s extension, which was made official just hours before he was informed he would be leaving, in the midst of the title celebrations after the 5-0 win over Metz.

Your departure also came the night of Kylian Mbappé’s extension. Is there a link, in your opinion?

No. It was the end of the season and maybe it was the time to decide things for the future.

Were you not told your departure was a condition for him to extend?

No, I wasn’t told that. But I don’t want to get into that kind of thing. And the fact that they’ve managed to hold on to that player, a Frenchman and a Parisian, is important for PSG and for Ligue 1.

Do you know why you are leaving? Were you given an explanation?

Certain things which are said internally should stay that way. It’s what I’ve experienced with the club. When the club wants to get rid of you, there’s no nice way to say it’s over.

But there’s also the right timing. To do it the evening you are celebrating the title and Mbappé’s extension can seem shocking

That’s your judgement. Judging a decision is easier than making the decision. Being in a decision-making position is not easy. It’s a lonely job. OK, you’ve made a decision, it might shock people, but it’s your decision. Everyone is under pressure a bit. Everyone is in difficulty and is in the race.

Did you want to stay on?

Yes, yes I did. But I understand that these things happen. There are unexpected situations which take place, that’s how it is. I am very pragmatic. Three years in football these days is a lot.

That’s true, but I think PSG have their own ideas.

Are you leaving without bitterness?

I leave with zero bitterness! Honestly, zero! But then I have my vision. But it’s not the time to pour my heart out. It’s the time to thank Qatar and Paris for giving me this opportunity. And I’m not doing it out of populism.