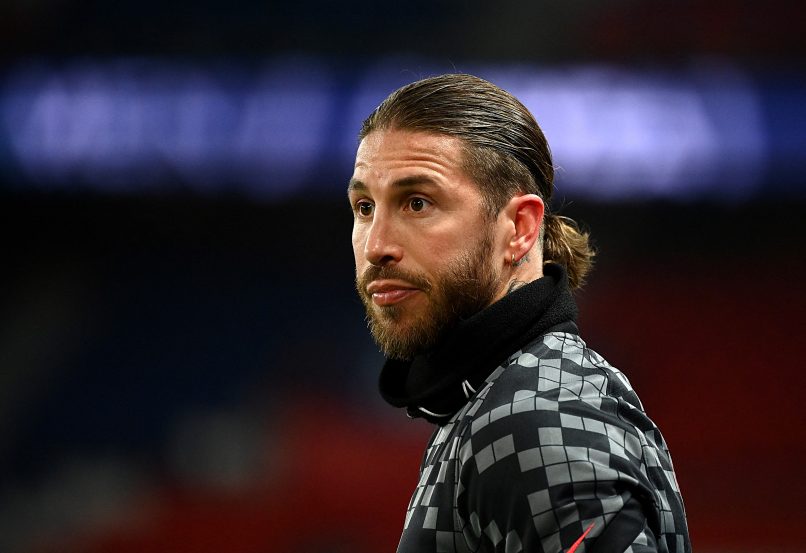 In his L’Équipe interview published today, Paris Saint-Germain sporting director Leonardo was notably quizzed on the arrival of Sergio Ramos.

With the Spaniard only making five appearances this season due to a recurring calf injury, questions have been raised over PSG’s investment in the veteran defender last summer.

“When we signed him he was fit. As of now, he’s played five games. Unfortunately, things haven’t gone as we imagined. It’s difficult for him and for everyone else. But we are clear with him. The day it’s said that he can no longer play, it’ll be clear to everyone. That’s not the case.”

“But not being able to play makes it hard for him to be a leader. The season isn’t over yet, we’ll wait before drawing conclusions. But I’m not afraid of taking responsibility for my errors when I make them. Nasser [Al Khelaifi] has complete faith in me and gives me real autonomy, and I thank him for that. Being able to work in this mindset gives you a lot of desire. It’s important. That’s also why I say that PSG is a big club.”