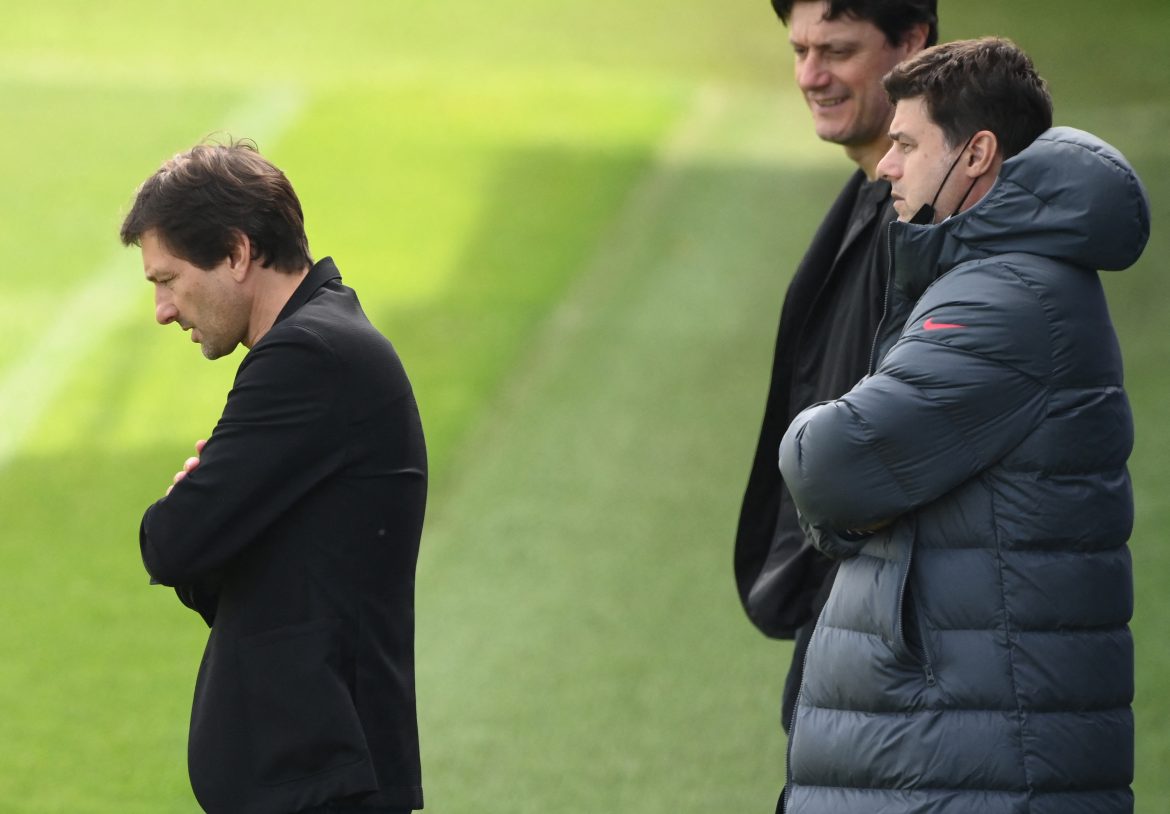 In his interview with L’Équipe published today, former Paris Saint-Germain sporting director Leonardo notably discusses his future, having been dismissed from his position at the end of the season after a three-year period, his third spell overall at the club.

The former midfielder notably addresses the rumours that he is the subject of interest from La Liga side Valencia, while also dismissing any potential managerial job.

Do you want to be a manager?

No. I can’t go back. The last time I was a manager, apart from a few months at Antalyaspor in 2017 when I was unable to say no to a young president – goes back to 2011. These days, I am more of a director, in the way that I am as well as my management style. You can do a lot of things.

You have been linked with a move to Valencia

There’s nothing concrete, there have been a few talks, but nothing more. I like the fact that I’m being talked about over there, it’s another club where I spent time as a player. I’ve been a director here [Paris] and at Milan. Having played at a club is something positive.

Would you be able to work in another French club? Jean-Michel Aulas contacted you a few years ago, no?

That’s true. But I think it would be hard. Seeing myself as a director in another important French club as Lyon is would be complicated. Aulas has been there for 35 years, I’d like to take the opportunity to congratulate him because everything he’s done has been amazing. When you’re aware of the complexity of all of it, his perseverance, his ideas – well done!