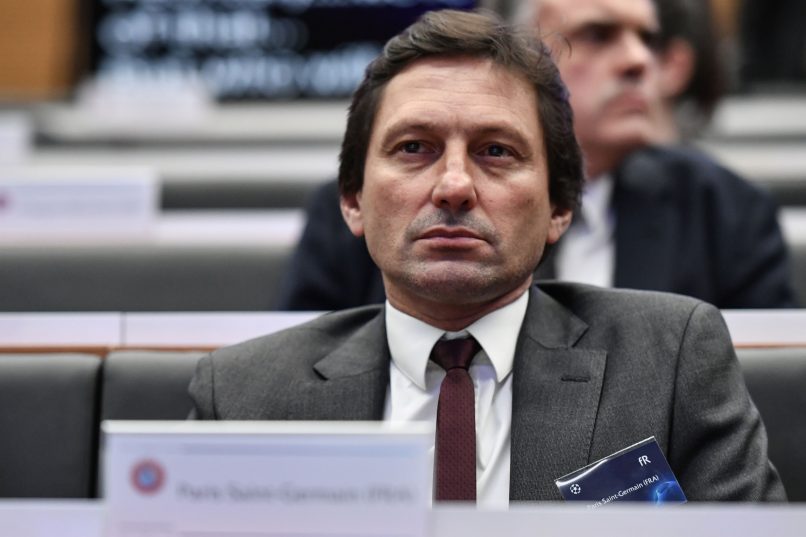 As reported by Foot Mercato, PSG sporting director Leonardo is still in the dark over his future at the club and is continuing to work as usual on summer transfer targets regardless.

With a significant overhaul likely at PSG in response to their latest Champions League capitulation, this time to Real Madrid, much like manager Mauricio Pochettino, sporting director Leonardo is expected by some in the French media to be pushed out ahead of next season.

However, Leonardo is, for now, fully involved in the club’s restructuring say the outlet and is yet to be informed over if he will remain at the Parc des Princes next season by the club’s Qatari owners with several other sporting directors approached over the position in recent times.