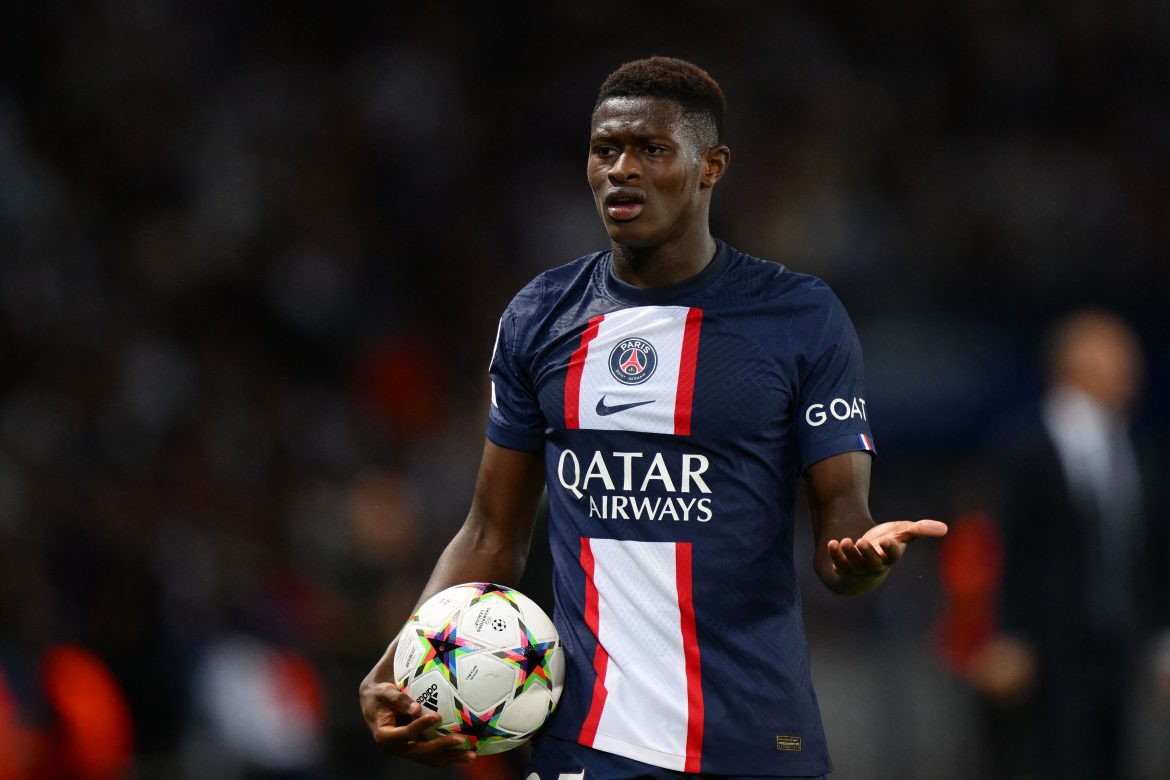 Nuno Mendes’ former coach at Sporting CP, Leonel Pontes has spoken highly of the full-back’s attitude on and off the pitch while taking a thinly-veiled dig at PSG playmaker Neymar.

In an interview with L’Équipe, Pontes heaped praise on the 20-year-old left-back for being humble in a PSG squad that has multiple flamboyant figures. Mendes’ ex-boss said:

“When I see him with Neymar, it makes me laugh because Nuno is the opposite. He is not at all exuberant, someone who will appear on social media and show his life. He likes to be with his loved ones and keeping a form of modesty. And despite his current and future potential, I don’t think it will change. He is too well-bred for that.”

PSG signed Mendes from Sporting on a permanent deal in the summer transfer window of 2022. Since arriving in Paris one season earlier, the youngster has cemented his place in the team’s starting XI, having already played 12 games in the 2022/23 season across all competitions.