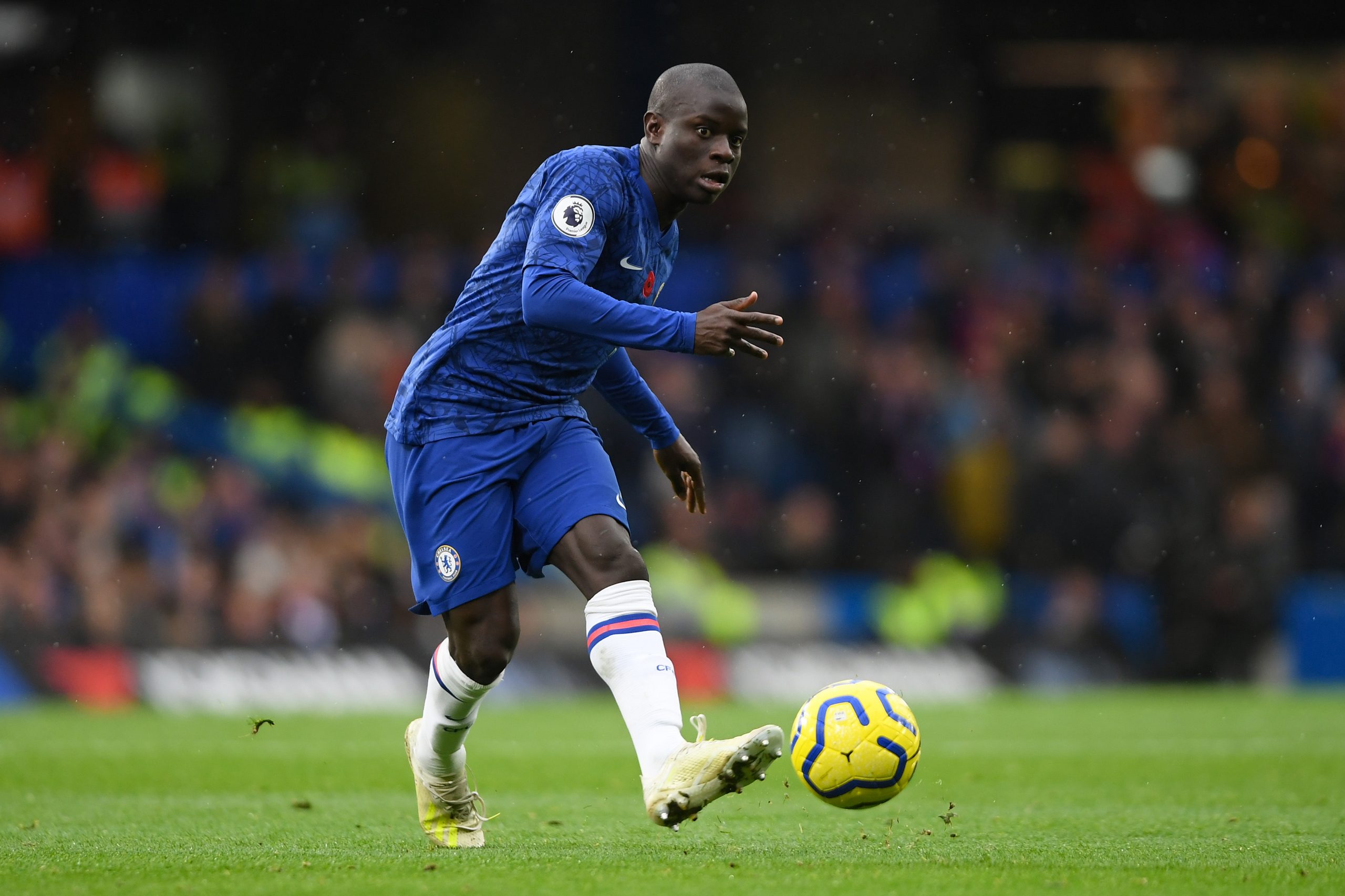 As reported by L’Équipe, the sports daily’s team of the year for 2021 – voted for by their journalists – includes seven Premier League players and only three survivors from the 2020 team.

Bayern Munich’s Robert Lewandowski, Kevin De Bruyne of Manchester City and Liverpool full-back Trent Alexander-Arnold are the only three to make both 2021 and 2020 sides.

PSG captain and defender Marquinhos is the only Ligue 1 player to be included with Frenchman Theo Hernandez at right-back and Karim Benzema of Real Madrid completing the eleven.