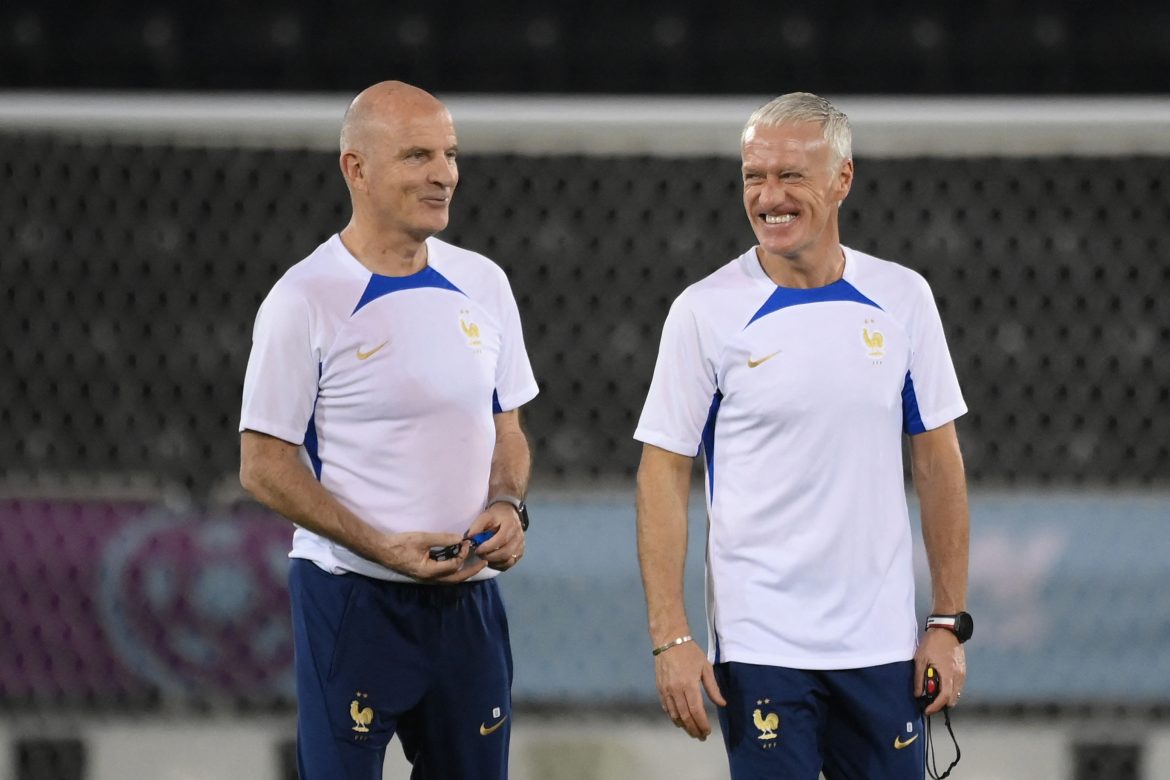 In a pre-match interview with FFF TV French assistant coach, Guy Stéphan, gave his take on France’s match against Poland. Deschamps’ right hand man has been spot-on with his pre-match break down of France’s opponents during this World Cup.

He also gave a better outlook on the loss against Tunisia stating, “As far as we were concerned, we finished first in our group. There was not a team that won all three games. There are a lot of teams that earned 4 points but unfortunately will not pass to the next round.  Now, the next competition begins. There is no return from a loss. You must win.”

Poland have only scored 1 goal in this World Cup in open play when you consider Lewandowski’s goal came from pressing and error. However, they have the attacking talent to threaten Les Bleus defense. Guy Stéphan was clear on Poland’s quality, “They have a lot of big players. There are 2 players who are very well known. Szczęsny, the goalkeeper who has made great saves since the competition began and saved a penalty. Lewandowski has 136 caps and 77 goals. A player who has played with Barca and Bayern.” He went on to name other Polish players who made their names in France.

“We obviously know of Poland, but they are a team we do not play often. The last match was under the watch of Laurent Blanc. It was in 2011 more than 11 years ago. It was a match France won 1-0.”

Stéphan described the upcoming match as combat. While Poland does not have the threats on offense that France has, they do work as a team. They press and work hard as a unit. That effort is something that Les Bleus assistant coach spoke about. Stating, “Poland is a team that can obviously move the ball, but they look to play the ball long to Lewandowski. From there they are not a team who like to always have the ball. In their first three matches against Mexico, Saudi Arabia and Argentina they have averaged around 35-40% possession of the ball. They utilise rapid transition and are capable of making the difference without the ball. Pressing high, but on defense they tend to crowd the middle also. Often they will line up in a 4-4-2 or 4-4-1-1 … but can also play in a 5-3-2 and play very dense and tight.”

Stéphan that Poland is a team that likes being in “trenches.” They are a team with players that make the sacrifice on the field. They are a team where everyone works to recover the ball and looks to find their world class striker -Robert Lewandowski.