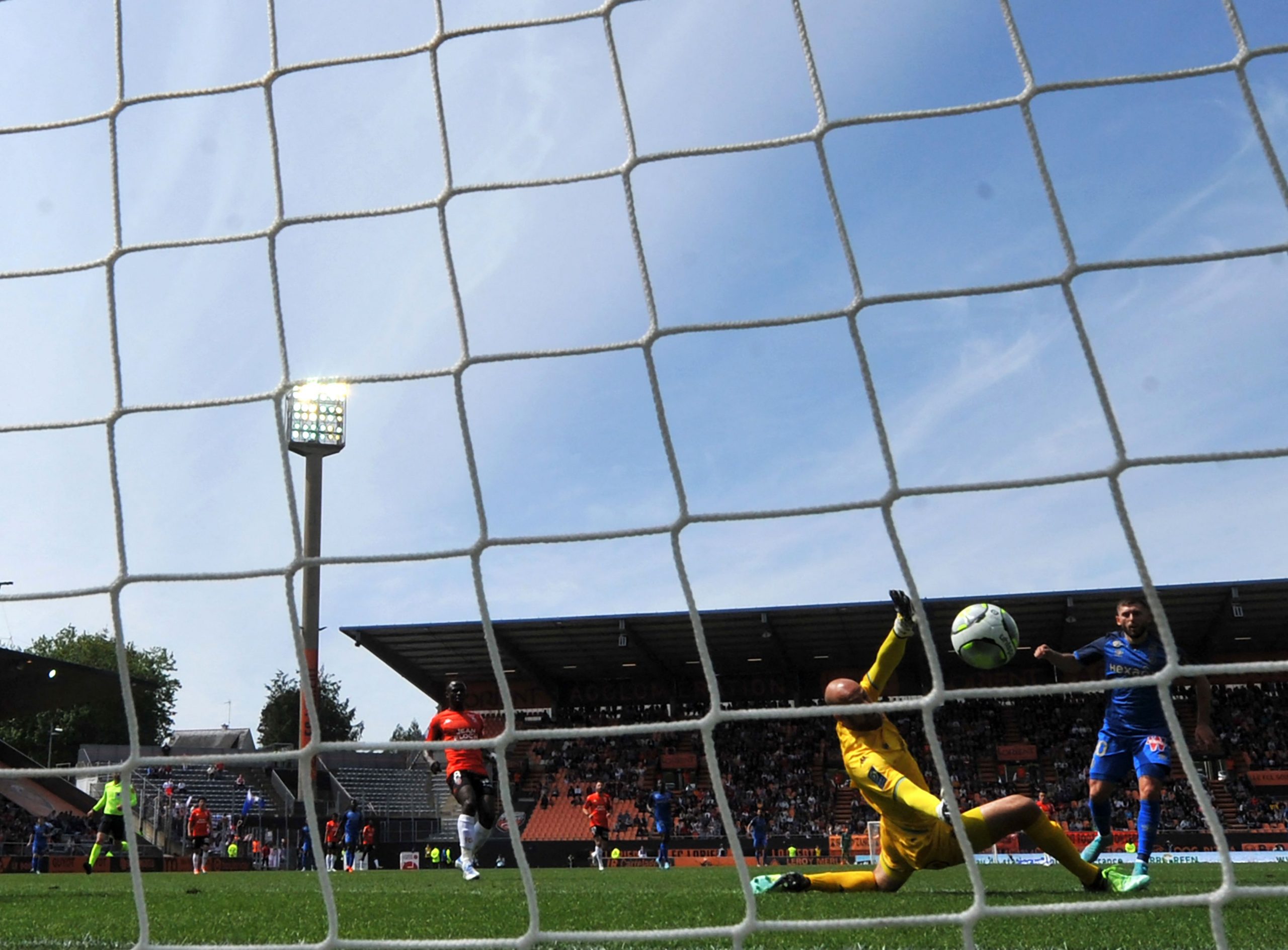 RMC Sport report this afternoon that the LFP – Ligue 1 authorities – are set to open an investigation after a far-right banner was displayed at yesterday’s Lorient-Reims game.

A French flag with a Celtic cross in the middle – a symbol heavily associated with far-right groups in France – was held up in the away end. In particular, it has been linked to the extremist students’ group Groupe Union Défense, as has been pointed out by the Lorient section of the Human Rights League.

The latter have sent a letter to the mayor of the Brittany town as well as to the presidents of the two clubs, while the case has been referred to the national HRL for potential legal action.

Images of the banner were spread across social media before it was taken down in the middle of the game. The investigation is expected to take around two weeks.