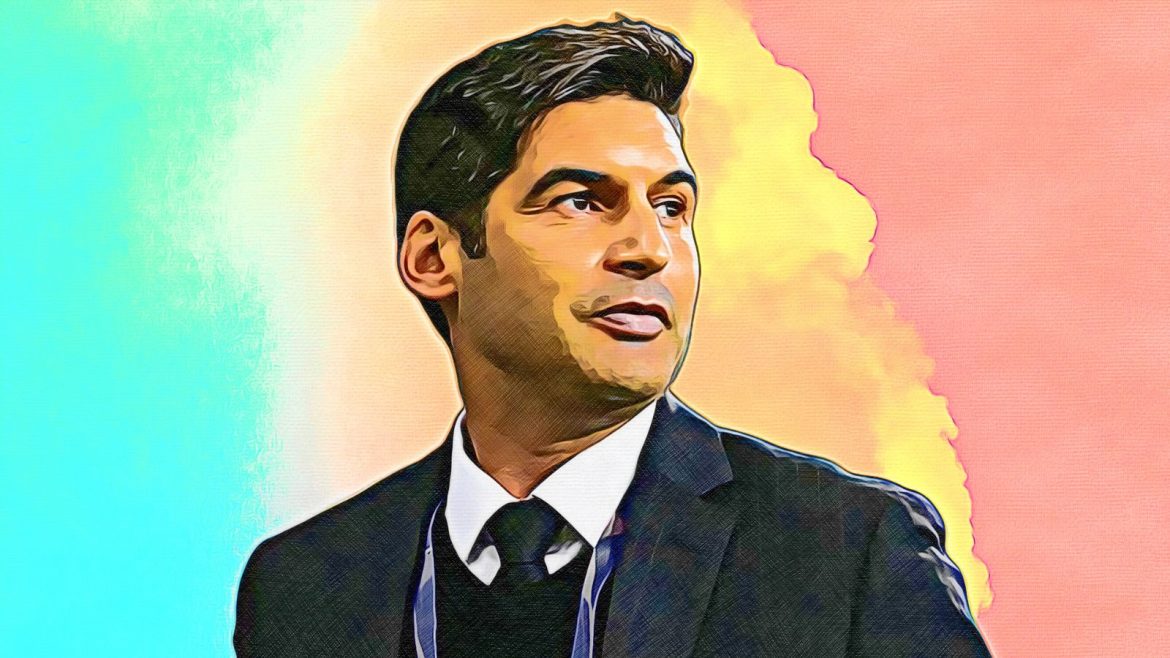 Key Man: Jonathan David – If Jonathan David had sustained his goal-scoring form of late 2021, when he was averaging 0.66 goals-per-game then he would’ve finished last season with around 25 goals. Instead, the Canadian got caught in a dry spell which saw him register just three goals from Christmas onwards, a main reason why Lille’s form collapsed and why the 22-year-old wasn’t sold for big money this summer. Having seemed certain to make a major move this off-season after scoring 12 before the winter break, it’s a little awkward seeing David back in a Lille shirt, especially considering his agent had ‘confirmed’ 21/22 would be “his last season” in northern France. Still, there’s room to be optimistic. After all, in two seasons at Roma new Lille manager Paulo Fonseca mined 21 goals from Edin Džeko, and David definitely has the quality to hit double figures once more. After all, not even Kylian Mbappé beat David for goals in 2021 and the fact those goals came from his head and both feet shows how lethal he is. The former Gent striker also registered the fifth most pressures per 90 minutes for Les Dogues last season, according to FBRef. Fonseca will be counting on David to pull his team up the table this year.

Signing To Watch: Mohamed Bayo – The €14.5m Lille paid for Mohamed Bayo in July was Clermont’s record sale and the sixth-highest Lille have paid in their history. It’s entirely justified, though, as, unlike David, the 24-year-old Guinean international Bayo was a regular scorer throughout last season, with his longest dry spell between any of his 14 league goals being six matches in March and April. Even then, the 6’2 striker was limited by his weak side’s poor form in that period, something Bayo will have to deal with less at Lille. He’s a clear upgrade on the ageing Burak Yılmaz and is able to offer physicality and pace alongside Jonathan David, assuming Fonseca adopts a two-striker system. There’s no excuse for a lack of goals at Stade Pierre-Mauroy.

Squad Analysis – Les Dogues had a poor season last year, falling from champions to 10th, that’s despite many expecting a bigger exodus last summer than just midfielder Boubakary Soumaré and goalkeeper Mike Maignan. This summer’s transfer window has been more taxing, as president Oliver Létang let go of key starters Sven Botman, Yılmaz, Zeki Celik and Renato Sanches plus left-back Domagoj Bradaric. That’s almost their entire defence while a first-choice goalkeeper is yet to arrive to replace departing loanee Ivo Grbić with talented Valenciennes loanee ‘keeper Lucas Chevalier’s position uncertain upon his return. Arriving alongside Bayo is prospect Alexsandro from Chaves, Jonas Martin from Rennes and Rémy Cabella from Montpellier. Although Lille’s crop of young talent in defender Tiago Djaló and forwards Timothy Weah and Angel Gomes have all grown a year older while Yusuf Yazıcı seems ready to reintegrate into the side after a loan spell at CSKA Moscow, this squad is undeniably weaker than 12 months ago, and presents a daunting task for Fonseca.

Strengths – The biggest strength Lille have going into the new season is incoming coach Fonseca’s experience and need to prove himself. Despite reaching a Europa League semi-final at Roma, the Mozambican left Italy with his reputation damaged, but his penchant for being tactically flexible could be exactly what his new side need to be competitive this season. He’ll also be happy to count on the leadership and influence of José Fonte, after the 38-year-old centre-back extended his contract for another year.

Weaknesses – Amongst Lille’s reconstruction lies a glaring hole, the position of goalkeeper. While Maignan saved eight goals more than FBRef’s post-shot expected-goals model suggested he should have conceded last season, Lille’s men in between the sticks Grbić and Léo Jardim saved 2.8 fewer goals than expected. With the Croatian returning to Spain, Lille’s most senior keeper remains Jardim. With just two seasons of first-team football in Portugal to his name, further pressure could be placed on Fonte and his defence this season. Having impressed on loan with Valenciennes in Ligue 2 last year, 20-year-old Chevalier may be Fonseca’s best option.

Verdict – It’s difficult to understate the damage caused by the financial fallout of Gérard Lopez’s ownership of the club that ended in late 2020. The title-winning eleven of 20/21 is almost completely gone, but at least, in Fonseca, LOSC have a coach who’s able to replicate the successes of other recent foreign managers who recently moved to top French sides like Jorge Sampaoli and Phillippe Clement. Fonseca can count on two of the best strikers in the league and a midfield which contains the ever-consistent Benjamin André and hotshot Premier League target Andre Onana, which should be enough to propel this side up the table without the distraction of European football.