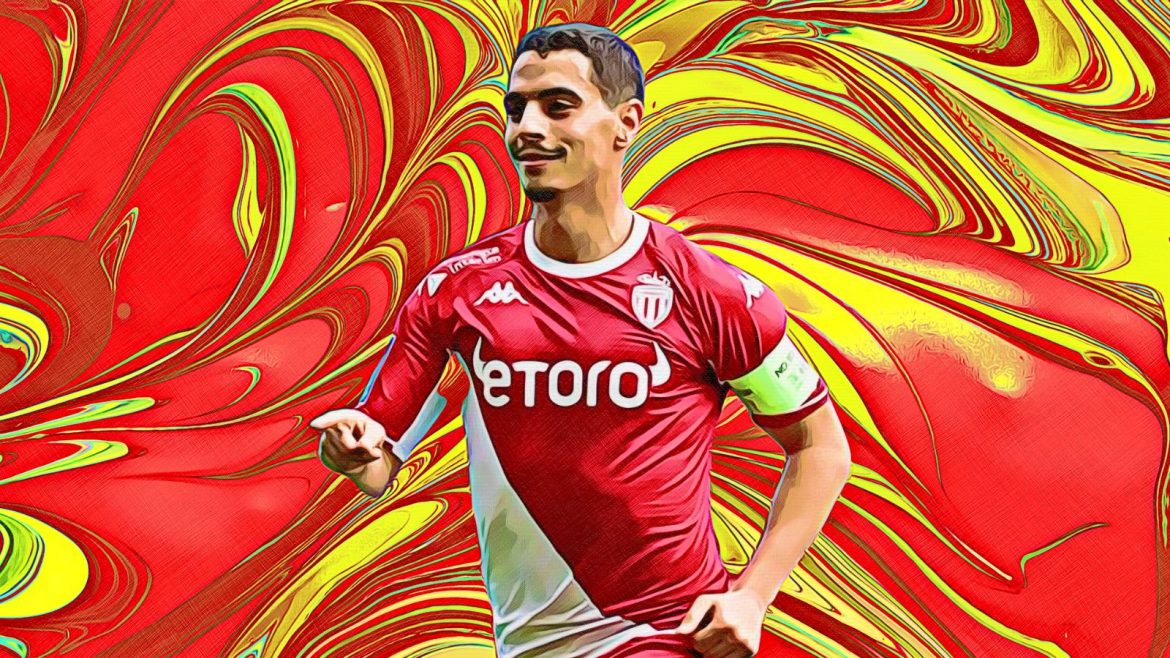 This article is taken from GFFN’s FREE 2022/23 Ligue 1 Season Preview Guide, which will be released in full this weekend! Keep an eye on our Twitter feed for our team’s analysis of every team and much more this week.

Key Man: Youssouf Fofana – Monaco have gone some way to dispelling the notion that they’ve become a volatile club with two consistent seasons, both ending in podium finishes. To keep that streak going they’ll have to do it without Aurélien Tchouaméni, the crucial cog in the Monégasque machine. Although coach Philippe Clement stated the French international midfielder is “irreplaceable,” whilst Monaco look for a new number six, there’s a tacit acceptance that the club’s current crop of midfielders will have to bridge the gap. The inexperienced duo of Eliot Matazo and Félix Lemarechal won’t be expected to fill Tchouaméni’s shoes and nor will Jean Lucas, who plays in a more advanced role. That leaves Youssouf Fofana, Monaco’s most experienced midfielder at the age of just 23, to shoulder the burden. How he handles that responsibility will likely dictate Monaco’s fate in the 2022/23 season. Although crucial to Monaco’s end-of-season run, his previous performances were largely anonymous and the key for Fofana will be reaching his best, which saw Clement call for his first France cap, consistently. If he doesn’t, Monaco’s major strength from the last campaign, their midfield, could become their weakness.

Signing To Watch: Takumi Minamino – Takumi Minamino arrives at Monaco with a point to prove. Having shown great promise at RB Salzburg, he had to settle for a bit part role at Liverpool. Although he excelled, he’s keen to take on more responsibility. Monaco, meanwhile, were looking to add experience to their squad and this looks like the right transfer at the right time for both parties. In today’s market, €15m represents good value, and, having arrived at the beginning of the window, he’s had time to adapt, featuring in three of Monaco’s pre-season fixtures. Clement bemoaned the lack of a number ten at times last season as he struggled to break down some of Ligue 1’s infamously stubborn low-blocks but Minamino could provide the key to unlock defences.

Squad Analysis – Fourth-highest scorers last season, Monaco boast a threatening forward line. With the additions of Minamino and Breel Embolo, it’s difficult to see anyone but PSG outscoring Les Monégasques this time around. Further back, the options aren’t quite as plentiful, although there is an expectation that there will be more incomings before the end of the window. In defensive midfield, currently, a youngster, potentially in the shape of Matazo, looks set to line up alongside Fofana if Clement elects to deploy a 4-2-3-1. In defence, both full-backs will be looking to build upon good seasons and, in Ismail Jakobs and Ruben Aguilar, starters Vanderson and Caio Henrique are well supported. The centre-back position looks lighter. Guillermo Maripán, Axel Disasi and Benoît Badiashile are the experienced options, although the latter continues to be linked with a move away with the centre-back carousel still turning.

Strengths – Monaco’s attack is their most obvious asset but their experience can’t be underestimated either. Before the end-of-season revival, their campaign might have been derailed by a difficult start as they were knocked out of the Champions League before having to play catch up in Ligue 1. That failure has largely been attributed to a late start, but they’ve learnt from that experience and began pre-season earlier than anyone else this year. The opening seven weeks of Monaco’s campaign will be brutal but their experiences last year will be priceless heading into it.

Weaknesses – Whilst a defensive midfielder is more urgent, the lack of depth at centre-back is slipping under the radar. Monaco can’t count on Badiashile remaining and, although the academy product is in no rush to leave, his exit would leave just Maripán and Disasi. Do they represent Champions League level quality? Can they play every game in such a condensed schedule? The answer isn’t equivocally ‘yes’ to either question and, given Monaco’s ambitions, that isn’t good enough.

Verdict – Clement eventually impressed last season and, with a full pre-season behind him, signs are again promising. The club’s transfer dealings have been shrewd and, with a gaping Tchouaméni-sized hole in midfield, more recruits are still needed, but few will score goals more than Monaco. A tough opening to the campaign has the capacity to (again) make or break their season but thorough preparations should help avoid repeating last year’s slow start. PSG will likely have too much for Monaco but Clement’s men are certainly capable of being the best of the rest.