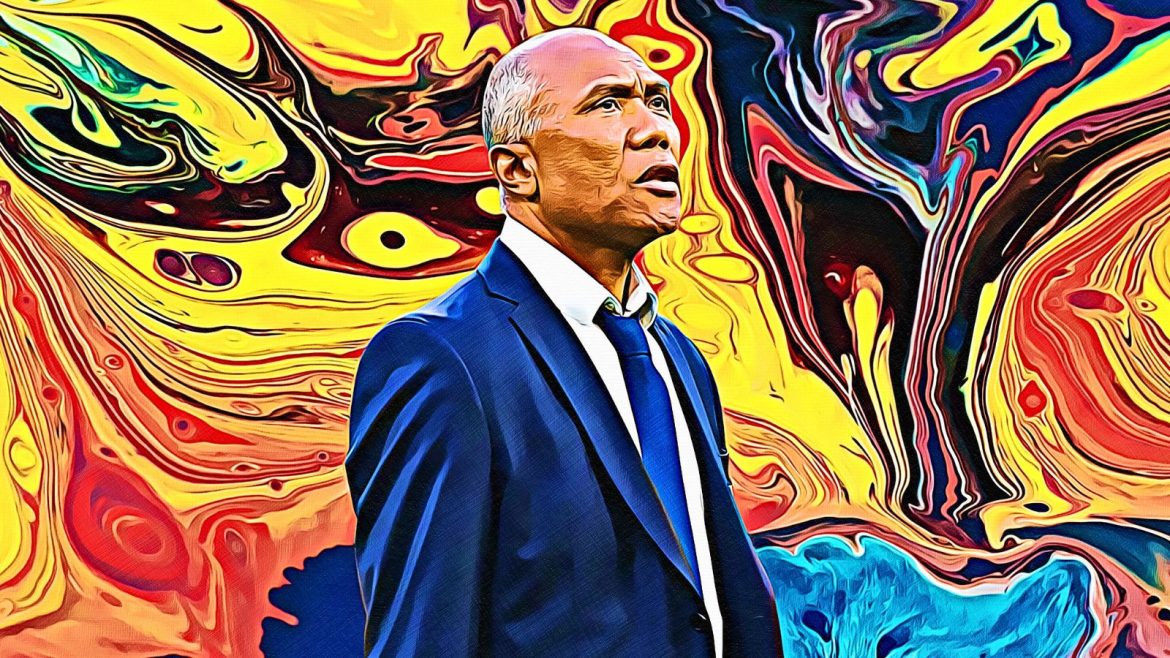 Key Man: Ludovic Blas – No player has shone more brightly in Antoine Kombouaré’s resurgent Nantes side than Ludovic Blas. The playmaker ended the season as Les Canaris’ top scorer with fifteen in all competitions, including the winner from the penalty spot in May’s Coupe de France final over OGC Nice. The quick-thinking midfielder has more than just the finishing touch though, as he orchestrates the team’s lightning-quick counters with poise and vision while an ability to squirm out of tight situations will make him the team’s key asset once again as they take on the Europe League. That is, if he stays – a move to Lille is reportedly in the offing, in what would be a major blow to the team on the eve of the season’s start.

Signing To Watch: Moussa Sissoko – Les Canaris have, for now, managed to hold on to two of their most important assets in goalkeeper Alban Lafont and Blas. The addition of experienced France international Moussa Sissoko from Watford will also prove vital to guide a relatively young squad through a hectic European campaign. Most importantly, though, Kombouaré was just about convinced to stay on as manager, but this year will likely be his last on the banks of the Loire. With that in mind, Les Canaris will be hoping that, if anything, their European campaign can serve to establish a sustainable platform for success going forward.

Squad Analysis – For Antoine Kombouaré to have dragged a downtrodden Nantes from the brink of relegation to European football within a year is nothing short of a miracle. The journeyman coach arrived midway through the 2020/21 campaign in the wake of Raymond Domenech’s disastrous spell in charge, becoming the club’s fourth manager of the season. Although the team still finished 18th, the change in mentality and approach instilled by Kombouaré would result in a brilliant win at the Parc des Princes before a play-off win over Toulouse secured an unlikely survival. The following campaign was Kombouaré’s redemption year, as the groundwork he laid the previous half-season bore fruit via an impressive mid-table finish. May’s cup win was a vindication of Kombouaré’s oft-derided tactical nous.

Strengths – Last season was peppered with bombastic attacking bonanzas, led by the triple threat of Blas and forwards Moses Simon and Randal Kolo Muani. The team hit four past Angers and Lorient and beat Bordeaux 5-3, but the highlight of the league season was once again a defeat of PSG, as the eventual champions were blown away in a match that saw Nantes go into half-time 3-0 up.

Weakness – These results did admittedly paper over the cracks of some less flattering results as the team struggled with consistency, consecutive losses to Troyes and Lille came just as it looked like they could challenge for a spot in Europe via the league. That said, despite not replicating the famous jeu à la nantaise style that won the 1995 title, the Stade de la Beaujoire faithful finally have reason to be cheerful again. The clear weakness this season is in the attacking department, though. With Kolo-Muani having left on a free for Eintracht Frankfurt, and both Blas’ and Simon’s futures still up in the air, the club have sought to replace their attacking output by drafting in Egypt forward Mostafa Mohamed and a loanee in Evann Guessand from Nice. They have also offered a lifeline out of Ligue 2 for Bordeaux’s Hwang Ui-jo, who is said to be Kombouaré priority for the position. Even with the South Korean’s arrival, the squad will, admittedly, likely still be too threadbare to sustain a league and European campaign.

Verdict – The 4-0 loss to a resurgent PSG in the Trophée des Champions laid bare the gulf that separates Nantes and the upper echelons of the league, despite giving an acceptable account of themselves in Tel-Aviv. Fighting on both fronts will be impossible, but the top-level experience and the opportunity to put players in the shop window will be valuable for a historic club that finally looks to be back on the up.