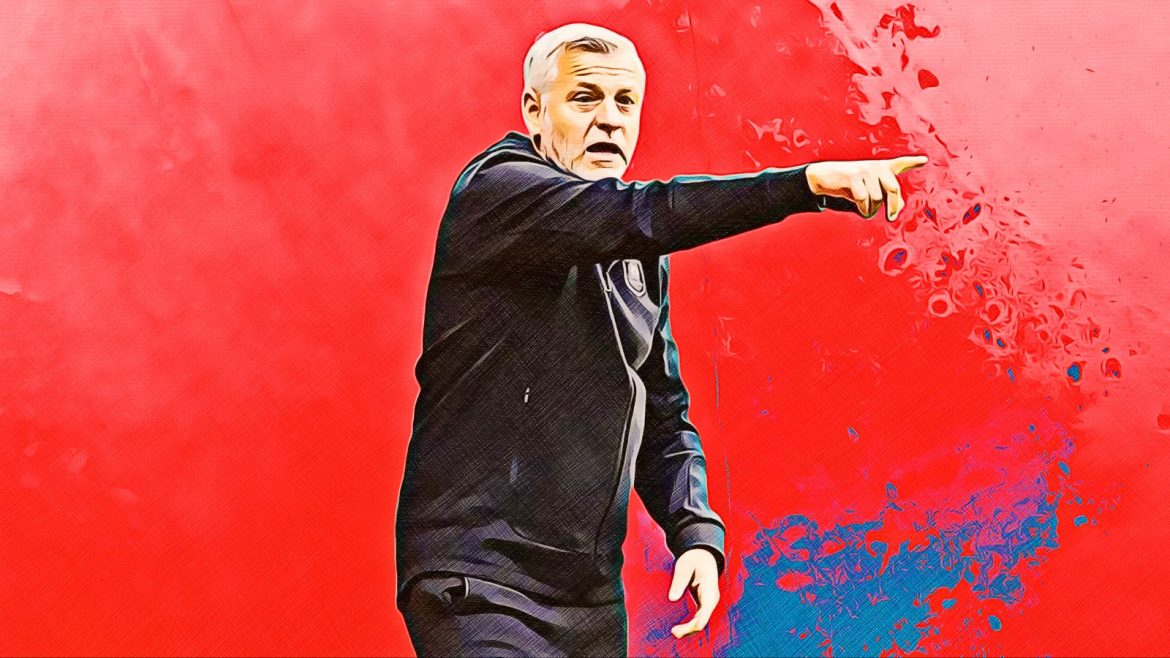 Key Man: Lovro Majer – With the attacking options at Bruno Genesio’s disposal, it’s key that a central, creative figurehead step-up to take charge within the team. For the majority of last season that drive was provided by Benjamin Bourigeaud, however, with his future at the club still up in the air, Genesio may look to his Croatian playmaker, Majer, to take on more responsibility. Six goals and nine assists represented a more than adequate return for his first season in Ligue 1 and more of the same will be expected. His smooth, calm demeanour on the ball works well for a team who do go out all guns blazing at times. Majer’s likeness to compatriot Luka Modrić goes beyond just physical similarities, as Majer brings an excellent array of passes, clever movement around the edge of the penalty area and is becoming increasingly influential at set pieces. Last season was a great start but, with more eyes on Majer, his ability to cope with the extra pressure and responsibility will be tested.

Signing To Watch: Arthur Theate – Rennes have been unusually quiet in this summer transfer window, seeing only three signings being made so far. Whilst experienced goalkeeper Steve Mandanda arrived on a free transfer and Joe Rodon joined on loan from Tottenham, the club splashed out around £13m on 22-year-old Belgian centre-back Theate, who arrived from Serie A side Bologna. With defensive lynchpin Nayef Aguerd having moved to West Ham earlier in the summer, centre-back options were becoming threadbare, with the inexperienced pair of Loïc Badé and Warmed Omari the squad’s only recognised centre-backs. Omari undergoing groin surgery back in June, which will keep him out of action until towards the end of September, only made matters worse. After a protracted effort, being linked with a number of players, it was Theate who Rennes finally brought in. It’s unlikely he will be the last defender to arrive, but with experience in both Italy and Belgium already, his signing was warmly received.

Squad Analysis – Last season’s great entertainers have not seen a huge amount of change over the summer so far. With the error-prone goalkeeper Alfred Gomis proving a liability at times and the alternative being the young Turk Doğan Alemdar, it was deemed reliable experience was needed, enter 37-year-old Marseille ‘keeper Steve Mandanda. The addition of Theate at least gives the team a fit centre-back pairing but more will need to be brought in. Not a huge amount of change was needed at full-back or in midfield, although that does depend on Bourigeaud staying. In attack, Matthis Abline returns from a successful loan spell with Le Havre, whilst fellow academy graduate Mathys Tel completed a big money move to Bayern Munich. Martin Terrier and Gaëtan Laborde should continue to provide plenty of goals once more, but the club are also being linked heavily with PSG forward Arnaud Kalimuendo after his impressive performances on loan at Lens in the last two seasons. Last season’s injury victims, young wingers Jérémy Doku and Kamaldeen Sulemana, will be hoping for a healthy 2022/23. If the exciting pair can stay fit, there’s considerable pace and skill available out wide.

Strengths – Quite simply, goals. With strong returns from Terrier, Laborde, Serhou Guirassy, Bourigeaud and Majer, many will be expecting Rennes to retain the entertaining style of play that served them so well last season. Add to that a fit Doku and Sulemana, a more experienced Abline, a settled Majer, and potentially one or two recruits, and there are many reasons to believe the thrilling football will continue to grace Roazhon Park.

Weaknesses –  As with last season, it’s likely to be the defence which poses Rennes their biggest problems. The addition of Mandanda does bring experience, however question marks over his fading quality have been raised for a couple of seasons now as he lost the number one spot at Marseille. The alternatives are the talented, but still raw in Alemdar, or Gomis, who looks to be on his way out of the club. Rennes lack recognised defensive cover, a concern compounded by Badé experiencing a tricky first season with the club and Theate being new to the league. Genesio will be keen for further additions, especially with Omari still weeks away from a return to fitness. Whilst holding midfielder Baptiste Santamaria was used as an emergency centre-back at the end of last season, if Rennes want to improve, they need to ensure they have reliable depth available.

Verdict – Question marks will remain over Rennes’ defensive depth and quality, until it’s fully dealt with, while the attacking bar was set very high last season, but Genesio should have little doubt his players will be up for it again. If they can keep hold of Bourigeaud, then the same options going forward will be available this season plus the addition of the exciting Abline. If, and it is a big ‘if’, both Doku and Sulemana can remain fit, the unpredictability they only fleetingly offered last season will give Rennes even more threat going forward.