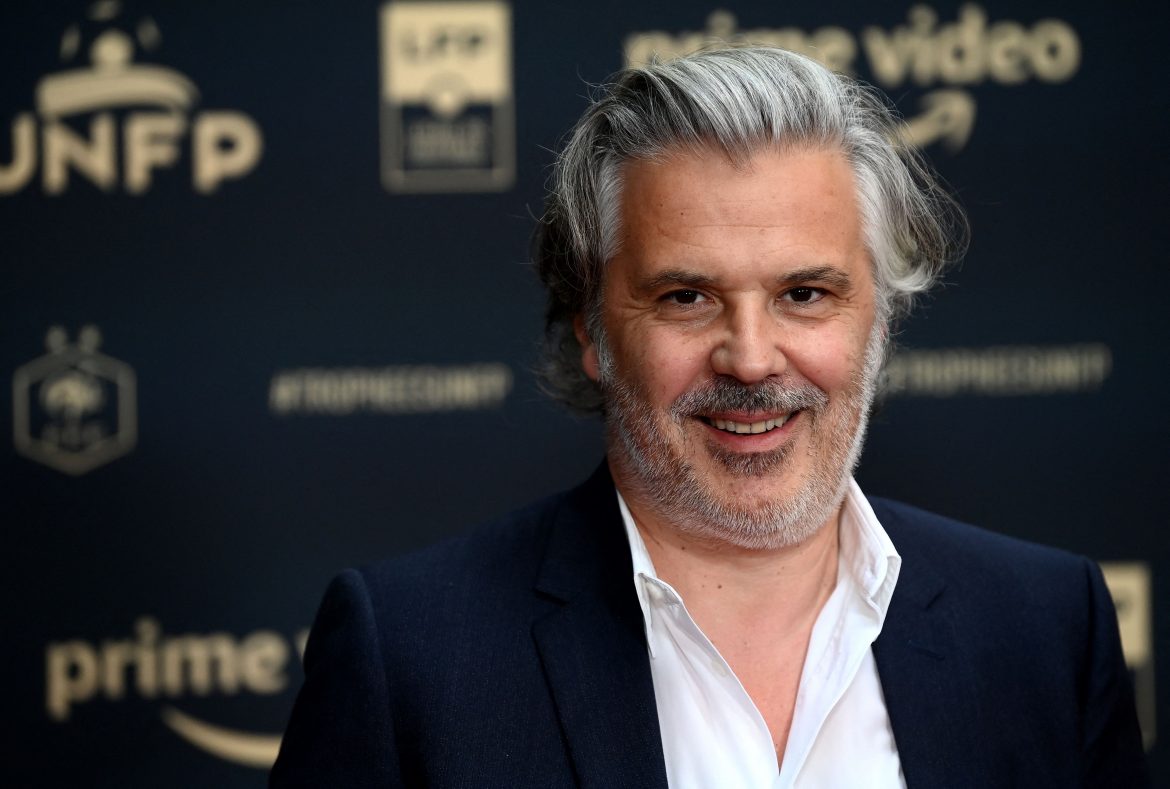 RMC Sport report this afternoon that the LFP – French professional football’s governing body – has sent a letter to Javier Tebas, the head of their Spanish counterpart, over his criticism of Kylian Mbappé’s extension with Paris Saint-Germain.

Tebas had called the Frenchman’s renewal following his rejection of Real Madrid an “insult” to football, pointing to PSG’s wage bill and deficit, prompting a reaction from the LFP chief Vincent Labrune.

“We would like to express in the firmest terms our disapproval, but also our incomprehension, of your latest attacks on Ligue 1 and one of our clubs. We are all the more shocked over these attacks given that you are the president of the European Leagues (meant to represent all European leagues including Ligue 1) and a member of UEFA’s executive committee (whose role is to promote European football’s collective interests)”.

“You attacks against Ligue 1, one of our clubs, PSG, and one of our players, Kylian Mbappé, are based on your own interpretation of a financial instability and competitive imbalance, which you repeatedly attribute to Ligue 1 and to one of our clubs.”

“It will not go unnoticed that the height of competitive imbalance was the European Super League, recently created and still maintained by two of your clubs.”

“The fact that you publicly and repeatedly take this position against Ligue 1 on this topic and that you denigrate our league and our clubs is both unacceptable and completely false. Now, your disrespectful smears appear to be aimed at Kylian Mbappé, who is widely considered to be one of the best players in the world, and who simply chose not to join your league, despite having a similar offer. Unlike you, Ligue 1 salutes and promotes players in our championship and all around Europe – including in your own league. Someone in your various positions would be well advised to do likewise.”