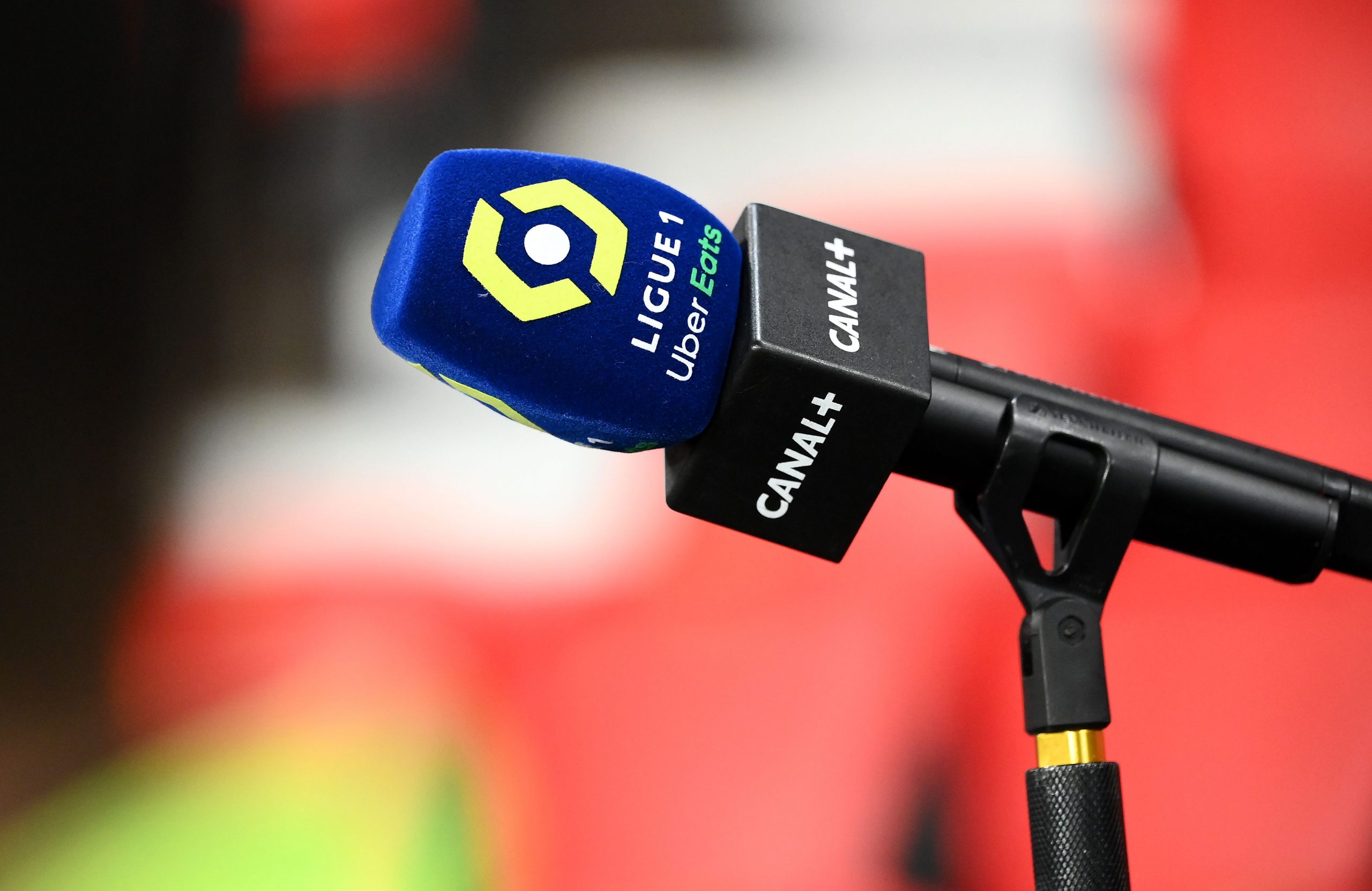 As reported by L’Équipe, after partnering with the CVC investment fund, Ligue 1’s governing body, the LFP, hope to multiply their income by more than two times in the coming years.

CVC’s investment is expected to inject €1.5bn into the league in exchange for a 13% share from the league’s new commercial enterprise as the LFP plan their growth over the next decade.

In that time, the LFP is aiming, according to documents seen by the sports daily, to multiply their income by 2.3 by maximising national and international TV rights, sponsor partnerships and digital opportunities in the near future. Projections expect revenue to increase from €774m to €1.8bn.

Firstly, the league hopes to generate €860m from the next round of domestic TV deals, scheduled to start in 2024 while increasing overseas broadcast proceeds from €80m to €200m and then on to €350m by the 2027/28 campaign.

League authorities consider their product to be undervalued as it stands and are looking to the end of their current agreement with beIN Sports, who are responsible for marketing Ligue 1 abroad, in 2024. For the following round of TV rights deals (2028-2032) the LFP are aiming for €1.1bn per season in rights domestically and for €500m in overseas deals by 2030.

These last figures are, somewhat embarrassingly, comparable to the €1.15bn-a-year domestic deal with Spanish broadcaster Mediapro, and others, that collapsed in 2020.