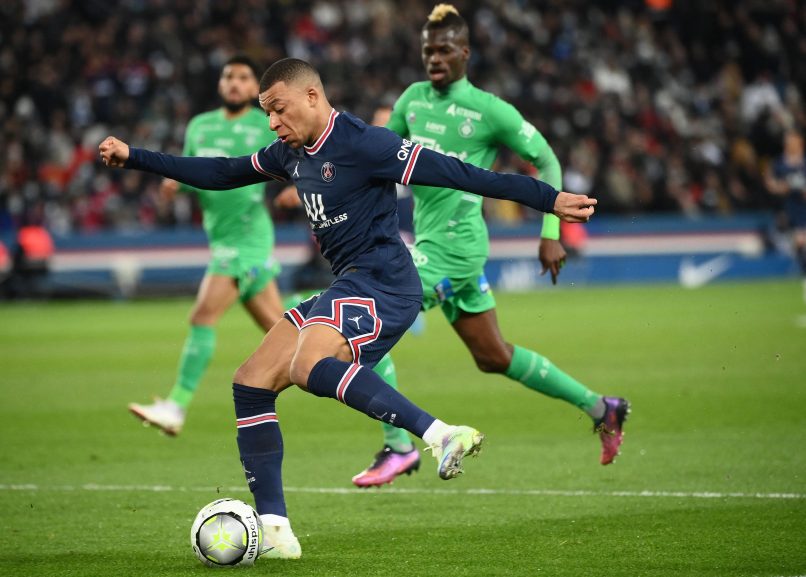 The LFP have this afternoon announced that they have suspended the Ligue 1 broadcasting deal with Russian channel Match TV, in the wake of the invasion of Ukraine.

The channel, which RMC Sport report is owned by state-owned natural gas company and former Champions League sponsor Gazprom, owned the rights over a six-year period starting from next season.

This season’s games are broadcast on a streaming platform named Okko, owned by Rambler.

Ligue 1 could soon be joined by the Premier League in making the move, with chief executive Richard Masters stating yesterday that their broadcasting deals in Russia were being looked at, speaking at a Financial Times event.