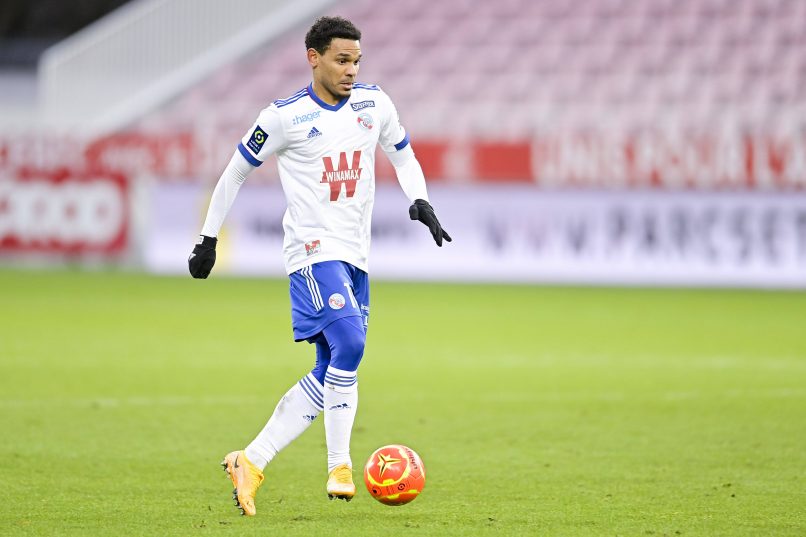 As reported by Le10Sport, former Lens and Strasbourg right-back Kenny Lala is receiving interest over a summer transfer having spent the last season and a half in Greece with Olympiacos.

The 30-year-old has impressed in Piraeus and several clubs have expressed an interest in the Frenchman, including multiple French sides, although their names are yet to filter through.

Lala, however, is interested in listening to such proposals and isn’t ruling out a return to France this summer having already contributed to 30 goals across 137 games in Ligue 1 throughout his career.