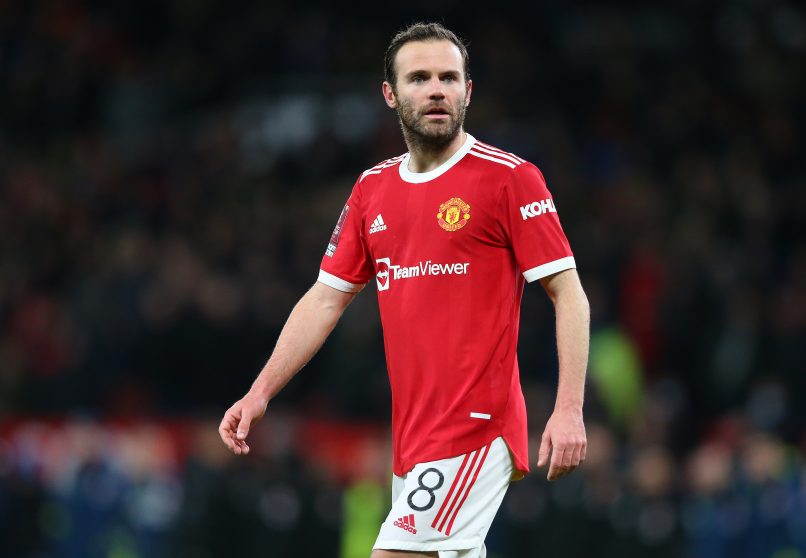 As reported by ESPN, Manchester United’s 33-year-old midfielder Juan Mata is attracting interest from French clubs ahead of the summer transfer window.

The Spaniard’s contract in Manchester is up at the end of the season and is set to leave Old Trafford on a free after eight years at the club.

Multiple unnamed Ligue 1 sides are keen on bringing the player to France, say the outlet, and are competing with the likes of Inter, Milan and Valencia.