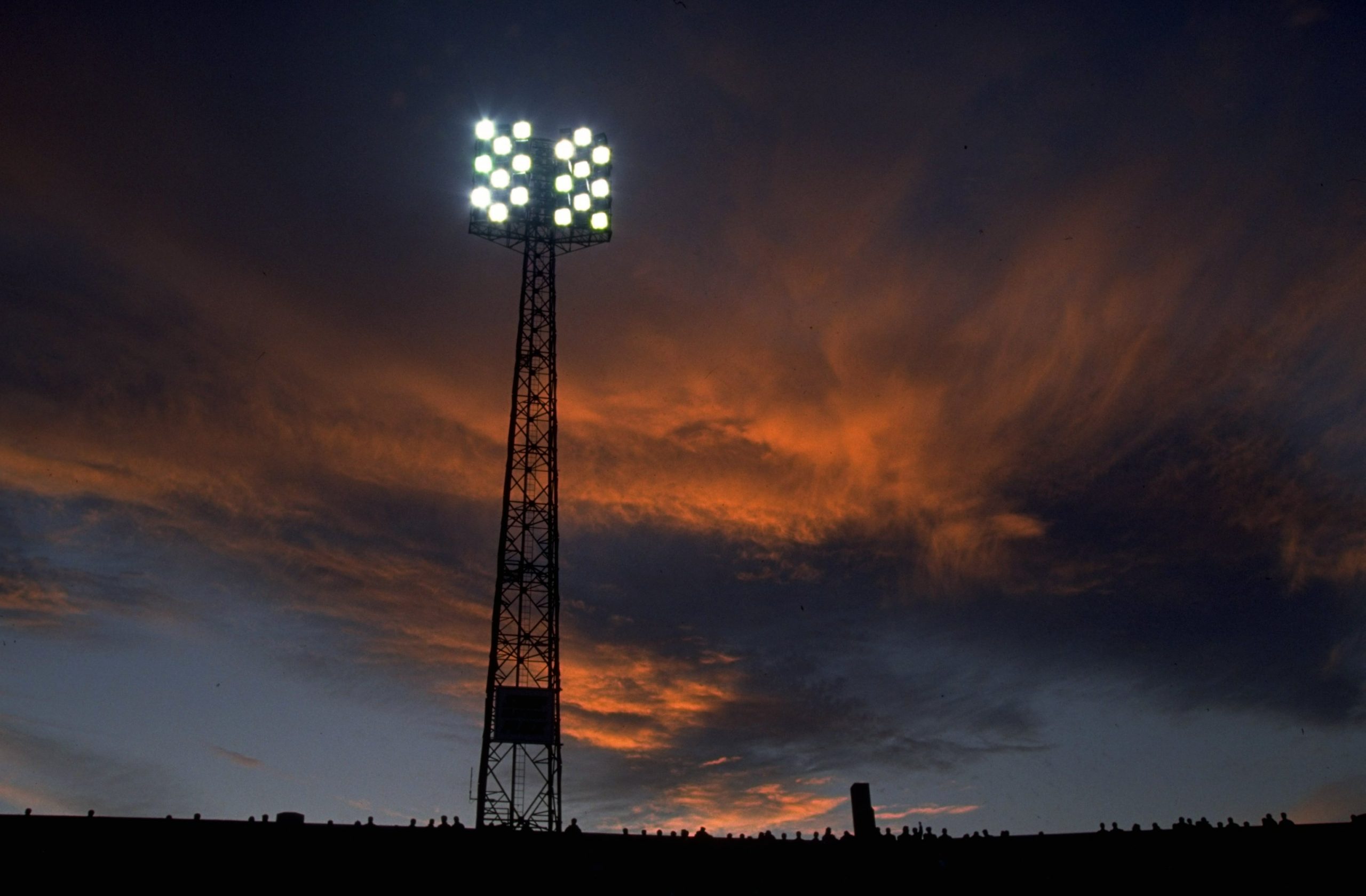 According to L’Équipe a few hours after the announcement of one of the first measures of the government’s energy saving plan, the LFP has asked clubs to reduce their lighting time from this weekend. It comes as one of three measures announced to save energy during sporting events this winter.

The current protocol was even to light the stadiums at a minimum of 50% capacity from four hours before the match, 100% three hours before the match, with a minimum power of 900 lux. From this weekend and the next round of the Championship (10th round), which will begin on Friday (9pm) with a Lyon – Toulouse match at the Groupama Stadium, the new protocol will come into force.