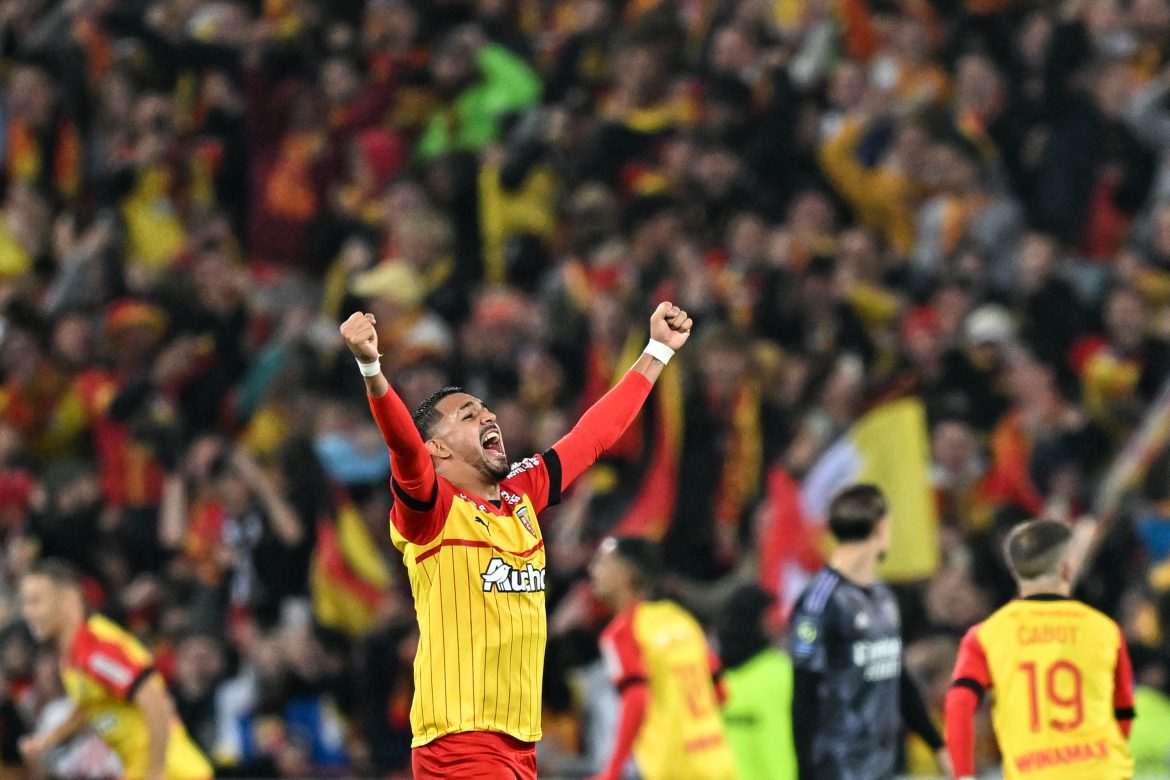 It’s a four-game losing streak Lyon will be looking to break as they open matchday ten on Friday night by hosting Toulouse. Le Téfécé look like another tough proposition for Peter Bosz’s men, who have looked utterly lost for the last month or so – the visitors, meanwhile, are coming into the game with momentum from their 4-2 win over Montpellier last week. Expect a slight Champions League hangover for Marseille but nonetheless a win against a diabolical Ajaccio side.

A trip to Reims could prove a banana slip for PSG, wedged in the middle of the Benfica doubleheader, although the Champagne side ultimately have little in their locker this season to trouble the champions. Monaco will be looking to continue their winning streak against a high-scoring but inconsistent Montpellier side, while Nice’s much-improved performance at the Parc des Princes last week should translate into a win over Troyes. High-flying Lorient are the favourites in the Breton derby, Another regional derby – depending on who you ask – could well see Rennes turn in another goalscoring bonanza against Antoine Kombouaré’s struggling Nantes side.

The headline fixture of the weekend will undoubtedly be the Derby du Nord – Lens will be the favourites, but behind-the-scenes commotion over the omnipresent sporting director Florent Ghisolfi’s departure could destabilise the visitors. Three losses in five will have put a dent in Paulo Fonseca’s initially impressive start to life in French Flanders, but whenever the Sang et Or come to town, recent form goes out the window.

Lille against Lens takes the headline slot on Sunday evening in what is the biggest fixture of the game week. The feel-good factor around Lens that has driven their early season form has ebbed away slightly this week following the departure of the club’s sporting director Florent Ghisolfi to Nice. On the pitch, Lens have so far had a near-perfect season, and I would expect them to keep that going against a Lille side that conceded a late winner against 10-man Lorient last weekend.

Only a win will do for Peter Bosz at Lyon. His side will likely have too much for Toulouse, although should he fail to take the three points, his position would look untenable. Weariness from European fixtures could play a big part in this game week. PSG’s match against Reims could be a tough fixture given their exploits against Benfica. The same goes for Nice and Monaco, both of whom won on Thursday night. Nantes were the only French side to lose in European competition this week and they come up against an in-form Rennes, who will surely have too much for Antoine Kombouaré’s struggling Canaris. It’s hard to bet against Lorient and Régis Le Bris continuing their fairytale start to the season in a Breton derby against a Brest side that languish in the relegation zone.