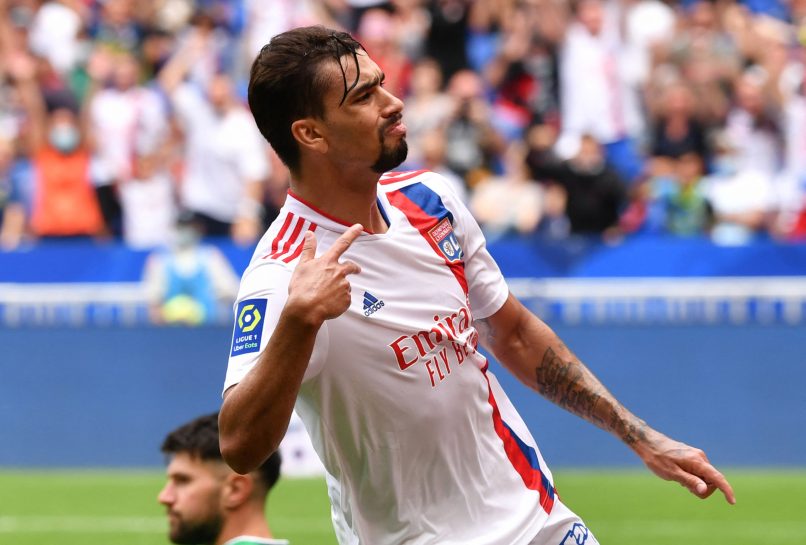 In this new weekly feature, GFFN Chief Features Writer Eric Devin and veteran GFFN contributor Jeremy Smith face off in our new Ligue 1 predictions competition. It’s three points for a correct score and one point for a correct result. Who will come out on top at the end of the season?

Jeremy: It’s an intriguing match at the Groupama this weekend as Lyon and Rennes meet. Although Lyon are five places and five points behind their opponents, they will still believe that they’re capable of overhauling them – but they will need to start with a win here. Lyon have had a good week, with an impressive win over Lorient followed by an excellent Europa League win at Porto. However, they have a very poor recent record against Rennes, having won only one of their last seven meetings. Rennes have won their last three Ligue 1 matches, scoring 10 in the process, and will go into the match with confidence, despite Thursday’s defeat at Leicester.

Eric: The “Genesico” between Rennes and Lyon is vital not just for the veteran manager squaring off against his former club, but also as a referendum on the two sides’ recent form. Rennes have been imperious in the league and played well against Leicester in the week, albeit without reward, but one has to wonder what toll that trip and its attendant exertions will have taken. Lyon should just about have the edge here with Rennes having little scope to rotate their eleven.