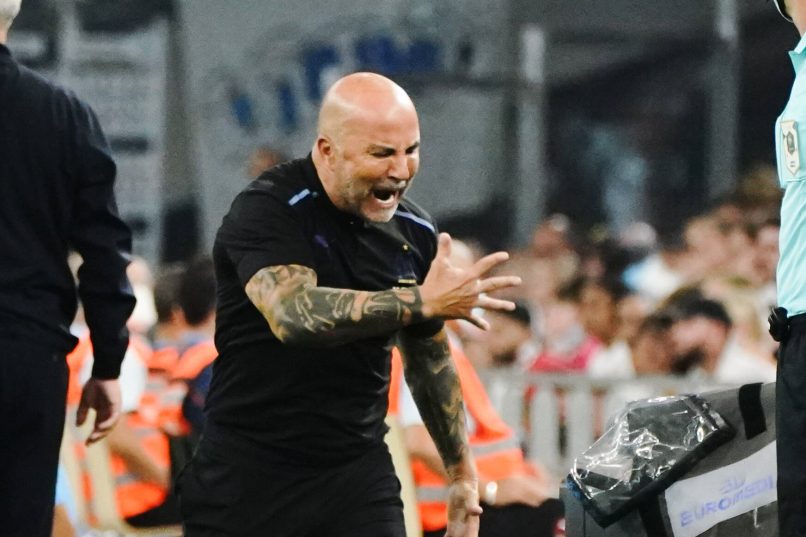 In this new weekly feature, GFFN Chief Features Writer Eric Devin and veteran GFFN contributor Jeremy Smith face off in our Ligue 1 predictions competition. It’s three points for a correct score and one point for a correct result. Who will come out on top at the end of the season?

Eric: This is comfortably the biggest match of the weekend in Ligue 1, a win for either side would see them pull clear of their opponent by three points, while a draw could rip the race for the top three wide open as Rennes and Strasbourg are within three points of the two before the start of the weekend. Nice have struggled without captain and veteran centre-back Dante this season, who is suspended here. Meanwhile, OM are relatively well-rested (Arkadiusz Milik, Dimitri Payet and Gerson all missed out on starting in Basel this week) and buoyed by the always-electric Vélodrome, they’ll look for a home win here. Nice haven’t conceded across five matches in all competitions but OM have shown plenty going forward of late, enough to break Les Aiglons’ resolve.

Jeremy: Part of the reason for PSG’s large lead in Ligue 1 is the inconsistency of those behind them – not least the two teams currently filling the other two podium places – Marseille and Nice. Both teams, who have mixed the very good with the distinctly average at times over the campaign, come into Sunday night’s match with only two wins in their last five matches each – hardly Champions League qualification form! With Rennes breathing down both teams’ necks, the winner on Sunday night would give themselves some much-needed breathing space. For all the talent on show, both teams seem to get better results when they dig in and grind them out so don’t expect a classic.