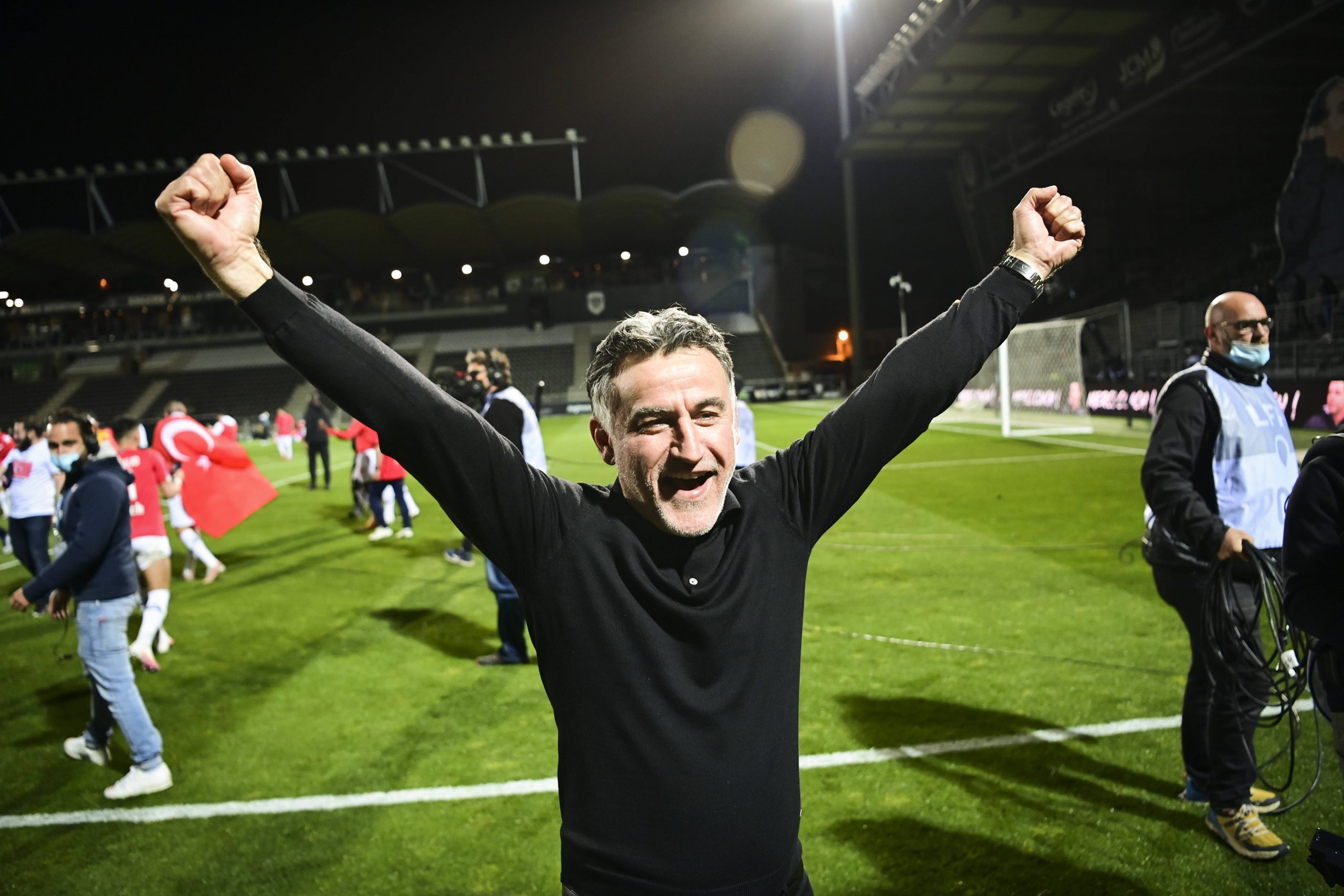 In this new weekly feature, GFFN Chief Features Writer Eric Devin and veteran GFFN contributor Jeremy Smith face off in our Ligue 1 predictions competition. It’s three points for a correct score and one point for a correct result. Who will come out on top at the end of the season?

Jeremy: There’s no doubt about the big Ligue 1 match this weekend. On Saturday afternoon fourth place Nice take on third place Rennes. Les Aiglons will want to bounce back after their slightly unlucky 2-1 defeat at Marseille, which saw them knocked off the podium by flying Rennes, who destroyed Metz 6-1. Nice have won four of their last five at home – including a defeat of PSG – so will be pleased to return to home comforts. They should take confidence from having beaten Rennes in the return fixture too. But Rennes are unbeaten in Ligue 1 since early February and have scored 20 goals in their last five league games – as Christophe Galtier himself has said, Rennes are currently the best team in the division. This should be a high-quality match as Ligue 1’s best defence tries to keep out its best attack.

Eric: Nice have been solid defensively this season, but Rennes have been equally adept going forward, and one has to look at Les Aiglons too often having poor results at home throughout the season to predict this encounter. There should be goals in this match either way, but given the onus is on Nice, with Rennes two points ahead with nine matches to play, their desire to get on the front foot could be their undoing.

Anthony Limbombe returns to Nantes squad after two years away