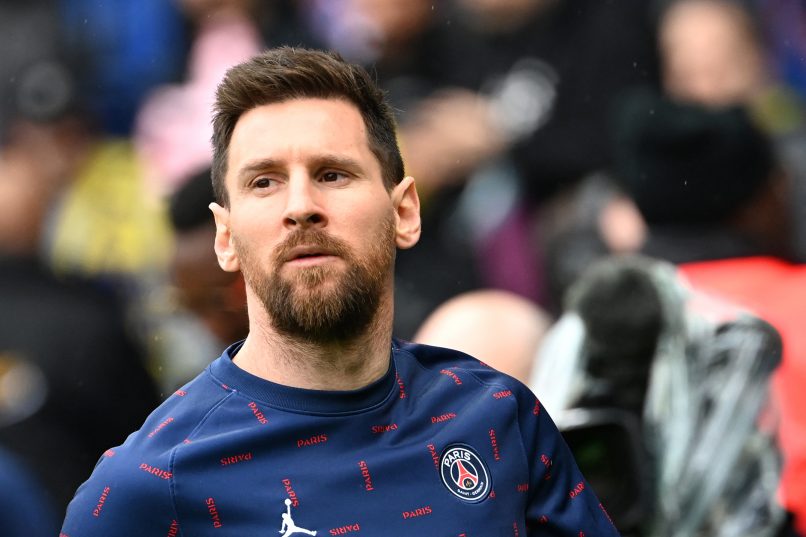 In this weekly feature, GFFN Chief Features Writer Eric Devin and veteran GFFN contributor Jeremy Smith face off in our Ligue 1 predictions competition. It’s three points for a correct score and one point for a correct result. Who will come out on top at the end of the season?

Eric’s Game of the Week: Rennes v Monaco, 8pm, Friday –  Like Monaco, who play Nice, Rennes also face a crunch match in the coming mid-week round, hosting Strasbourg, but the absence of another first-choice central defender is likely more worrying for the hosts than the measure of their opponents here, as they had looked unsteady in beating Reims 3-2 last weekend. That surprising lack of defensive discipline, coupled with AS Monaco’s resurgent form, should be enough for the Principality side to snatch a fourth straight win, keeping themselves in the conversation for the European places.

Jeremy’s Game of the Week: PSG v Marseille, 7.45pm, Sunday – With all due respect to the Derby du Nord between Lille and Lens – which actually has more riding on it – the Classique between PSG and Marseille is always going to be the headline match of any Ligue 1 weekend. And although PSG are all but champions and Marseille look very well set for Champions League qualification, this is still an intriguing match. Since their Real capitulation, this game is arguably the only one left that means anything for PSG. Kylian Mbappé, Neymar and Lionel Messi have tried their best in the last couple of games to win back their fans’ favour – but pummelling Lorient and Clermont is the very least that should be expected. Rip their biggest rivals apart, however, and at least the season can end with a small positive. As for Marseille, who are in great form in the league and will particularly be enjoying the fact that they, unlike the Parisians, remain in Europe, they will see this as a good chance to heap more misery on their hosts. However, after their return trip to Greece, combined with PSG’s need not to humiliate themselves yet again, this should turn out to be a comfortable PSG win.