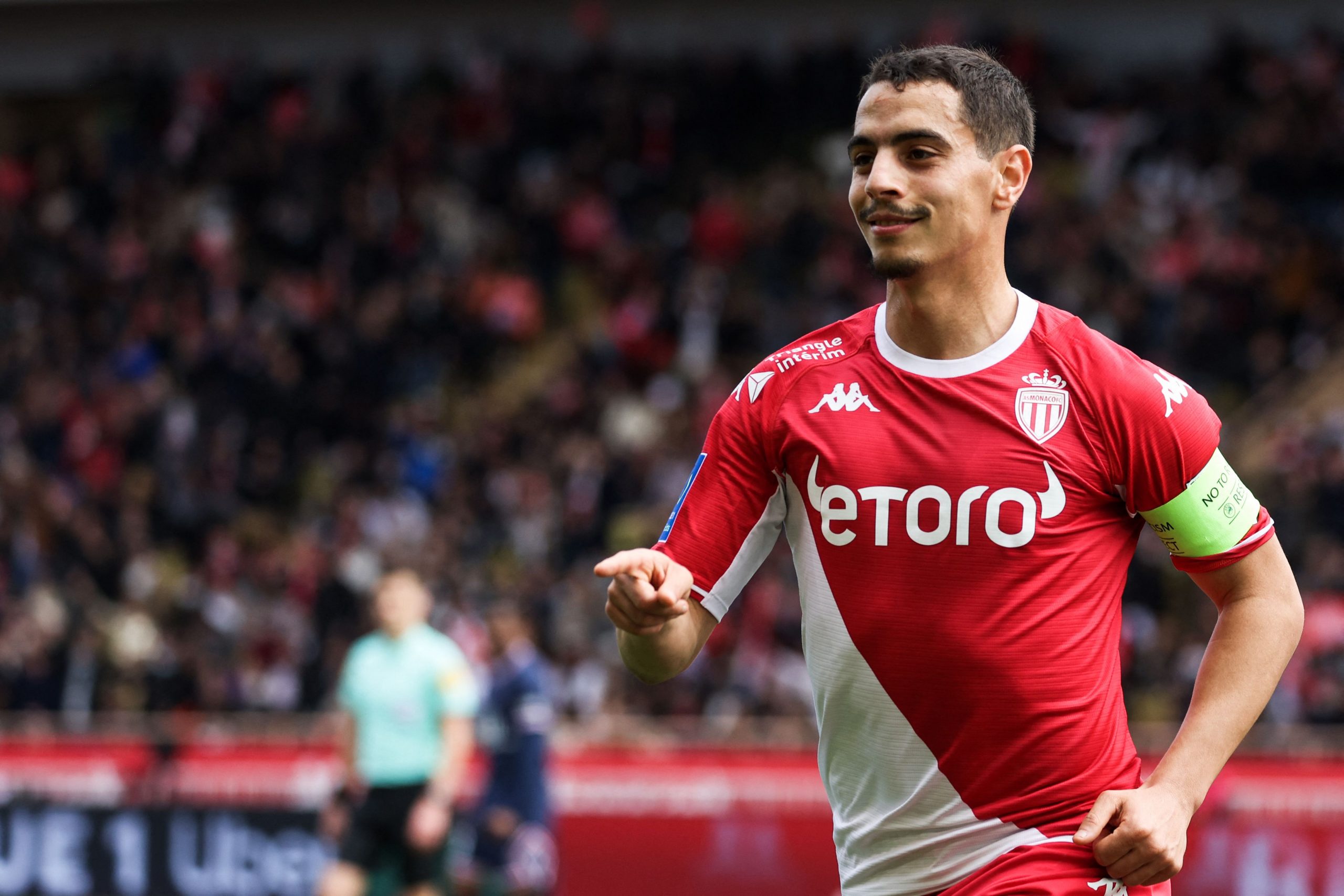 Jeremy: Although the intriguing clash between Bordeaux and Saint-Etienne could go some way to determining whether one of those fallen giants could be relegated, the stand-out match of this midweek is Monaco against Nice. The Riviera derby is generally good value but, with Champions League places up for grabs and the hosts just one point behind fourth-placed Nice, this one has added significance. Despite the usual disruption off the pitch with Monaco owner Dimitry Rybolovlev unsettling Oleg Petrov, Paul Mitchell and coach Paul Clement, amid reports the club’s hierarchy could be overhauled, the playing side is going well, with four straight wins – the latest a very impressive victory at Rennes. Nice’s 2-1 win over Lorient was their first victory since early March and they remain far from convincing. With goals shared around, Wissam Ben Yedder on fire and even Myron Boadu finally finding some form, Monaco may well have leapfrogged their local rivals by Wednesday evening.

Eric: Monaco, having won four matches on the trot in the league, are the division’s form team, and looks to be brimming with confidence after a tough away win against Rennes on Friday. Boosted by their home crowd, they should be good value to make it five here, between having had an extra two days of rest and given their form and confidence. Meanwhile, Nice’s struggles to put the ball in the net have too often been laid bare this season.