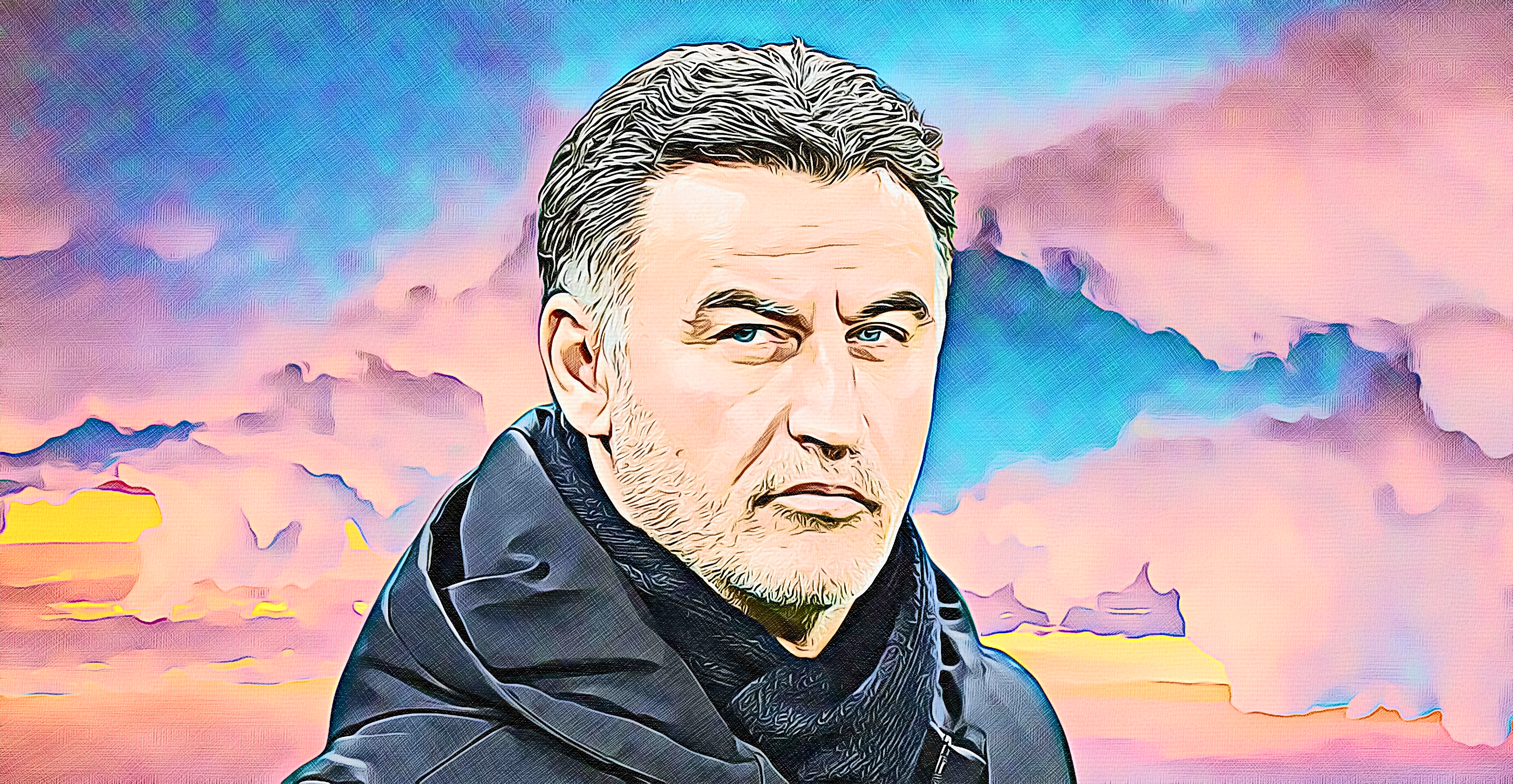 Jeremy’s Game of the Week: Marseille v Lyon, 7.45pm, Sunday (UK) – Marseille are in their usual Sunday night timeslot for the Olympico – arguably the most interesting rivalry in Ligue 1 these days, in view of PSG’s general dominance over Marseille and Lyon’s over Saint-Etienne. This fixture has been closely – and nastily – fought in recent seasons and the first meeting between the two sides this campaign had its fair share of intrigue, as a rare good performance from Xherdan Shaqiri and an excellent late Moussa Dembélé goal gave Lyon a barely deserved victory. OM come into this in good form with 10 wins and two defeats (to PSG and Feyenoord) from their last 12. Lyon’s form is, well, Lyony – two draws, two wins (albeit with 11 goals scored) and two defeats in their last six. However, they haven’t won away from home since early March and Marseille should have enough energy left, post-Europa Conference semi, to edge it.

Eric’s Game of the Week: Lens v Nantes, 4pm, Saturday (UK) – Both of these sides still harbour faint ambitions of a European place, but one will have to feel that Nantes, between their absentees and a Coupe de France final looming next Saturday, will hardly be up to their usual standard. While Les Canaris are six points off of the top six, Lens could move ahead of Strasbourg if the eastern side fail to beat PSG on Friday, giving Le Sang et Or extra motivation for this encounter.