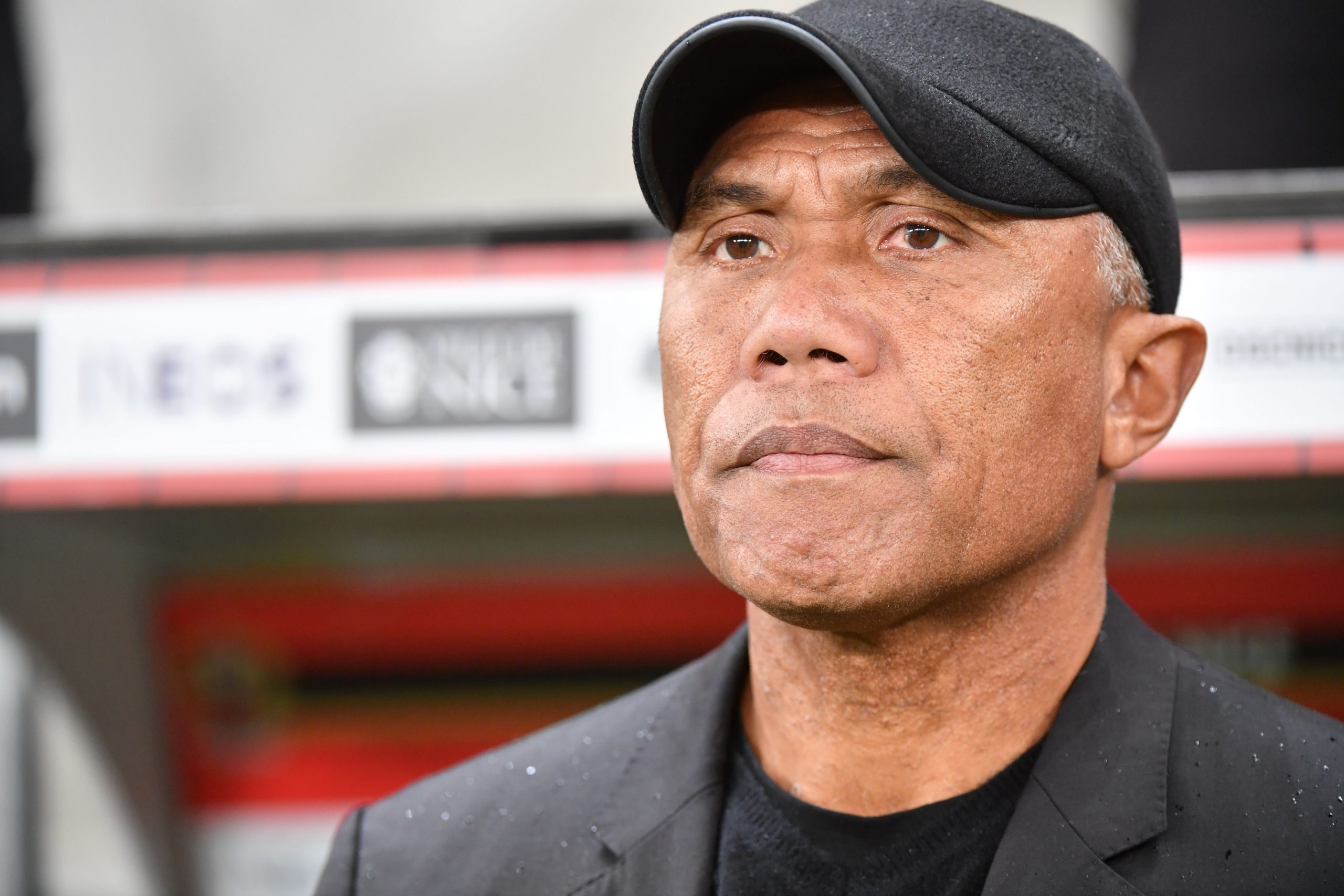 Jeremy’s Game of the Week: Nantes v Nice, 8pm, Saturday (UK) – The Coupe de France final promises to be a hard-fought match between two teams who have added a lot to this season’s Ligue 1 entertainment. The stakes are arguably higher for Nice. It’s hard to gauge expectations for the club this early into their project but, having been in second place for so long under new coach Christophe Galtier, their season is in danger of petering out. A trophy win would certainly salvage the campaign. Nantes have probably exceeded expectations, playing entertaining football along the way, and Kombouare would be a popular Coupe-winning coach. As usual under president Waldimir Kita, instability is never far away – and there has been more bad blood reported this week with star striker Randal Kolo-Muani leaving next month. This is a rare chance in recent years for les Canaris’ fans to have something to celebrate. But Nice have done the double over Nantes this season and should have enough to edge this one.

Eric’s Game of the Week: Reims v Lens, 2pm, Sunday (UK) – Reims have been an obdurate opponent all season, but even with safety mathematically secured, don’t expect that to change in what looks to be a tightly-contested encounter. Lens need results to go their way, and for Nice to win the Coupe de France, but with Le Sang et Or still harbouring a faint chance of European football, look for the visitors to play this match with the same hammer and tongs approach that they have all season.