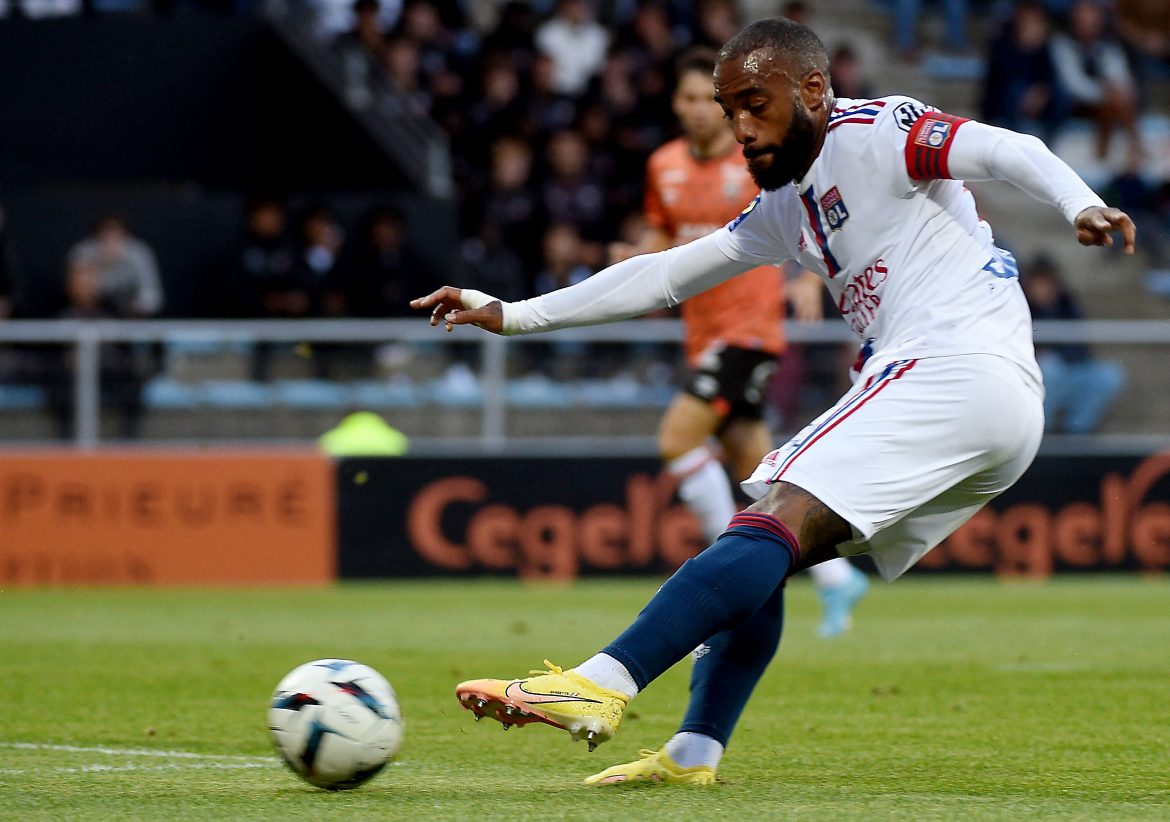 Raphaël: Expecting Lens to carry on their brilliant start to the season (will Franck Haise’s men finally clinch a European spot this year?), but it won’t be an easy win against what’s been a surprisingly solid if leaky Troyes side so far. There’s potential for a post-Champions League hangover for PSG, especially against a Brest team who, aside from the 7-0 thrashing to Montpellier, have looked promising so far. Marseille-Lille will be a tight one, but I can see Paulo Fonseca coming out on top in the battle of Ligue 1’s managerial newcomers, especially after a taxing Champions League tie for OM. The showpiece game of the weekend will see two somewhat flawed but highly ambitious sides face off in Monaco and Lyon. Les Gones’ unbeaten start came to an end against Lorient, while Monaco, despite picking up a win in Nice, will still be reeling from heavy home defeats to Lens and Troyes.

Luke: Following a difficult start, Troyes have significantly improved, but they likely won’t have enough to prevent Franck Haise’s free-flowing Lens from taking the three points. PSG may be rundown after their midweek exploits against Juventus, but they now have the strength in depth to truly compete on all fronts. Brest have already conceded 7 once this season against Montpellier, and it’s reasonable to expect that they’ll face another tough afternoon. Marseille’s batteries are also depleted after their trip to Tottenham. Paulo Fonseca’s Lille have the attacking ability to make their advantage count and take home the three points. The Breton derby between Lorient and Nantes is one of the more unpredictable ties of the weekend. The former have made a blistering start to the season, whilst Nantes are now having to contend with the three-game-a-week schedule. Monaco exploited Lyon’s tactical frailties with devastating effect in this same tie last season; the extent to which Peter Bosz has learnt from that fixture will be pivotal in deciding which way this tight match will swing.