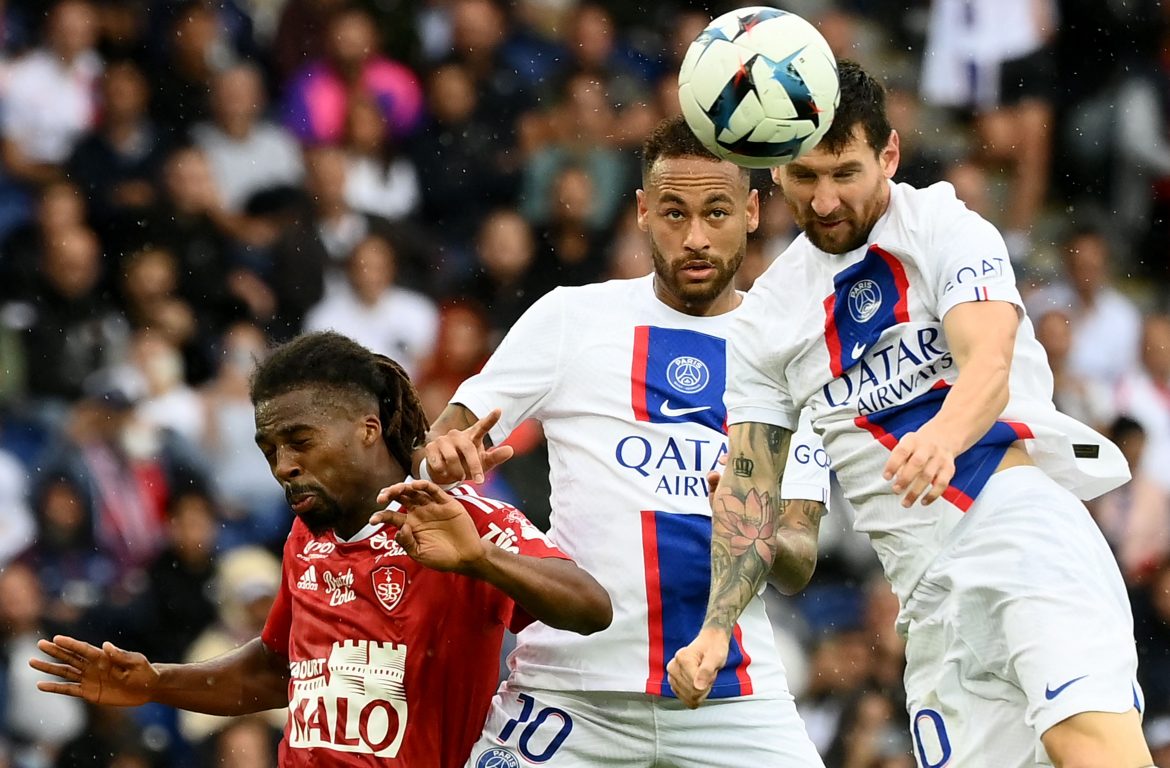 The leaders’ trip to Lyon on Sunday night is the obvious choice for the weekend’s game to watch – and PSG’s middling performances of late coupled with Lyon’s need to bounce back from two straight defeats could mean an upset is on the cards. Peter Bosz has often been able to pull out a statement win when he’s been under pressure so far in his Lyon reign, and this being the last of seven games over 21 days for the champions could mean fatigue will start to show. Meanwhile, expect Lorient to carry on their sensational form so far this season, while it’s hard to see a sorry Strasbourg pick anything up in Montpellier. Midweek defeat in Europe is likely to have knocked some momentum out of Monaco, while Nantes will still be recovering from a taxing trip to Baku, and could well struggle against the high-flying Lens, who look to finally have all of the pieces together to mount a run at Europe.

Lorient are Ligue 1’s surprise package thus far and they come up against Auxerre who are on a three-game losing streak and conceded five against Rennes last weekend. Perhaps one of the most unpredictable fixtures of the gameweek is Montpellier v Strasbourg. The former’s form is erratic and they are equally as capable of beating Brest 7-0 away as they are of losing against Angers. Strasbourg meanwhile have quality but are yet to show it this season. Monaco are another side difficult to predict. Their three-game winning streak came to an end against Ferencváros on Thursday, and they need to quickly get over that disappointment to beat a Reims side that have the attacking prowess to trouble Philippe Clement’s men.

Marseille may not be shining in Europe, but on the domestic stage, they have looked impressive. They will also be fresher than Rennes, who will have to overcome the mental and physical exhaustion from their draw to Fenerbahçe, where they conceded an equaliser in injury time having led 2-0. Lens should be able to keep their strong run going against a Nantes side, who have just two wins in 10 games this season. They also look to be struggling with their midweek commitments.

Lyon will be looking to bounce back after their defeat to Monaco last weekend, in a match that could have a bearing on Peter Bosz’s future as manager. It is reasonable to expect goals in this match, for both sides, but Lyon’s defensive frailties are likely to be exploited once more against the best attack in the league.