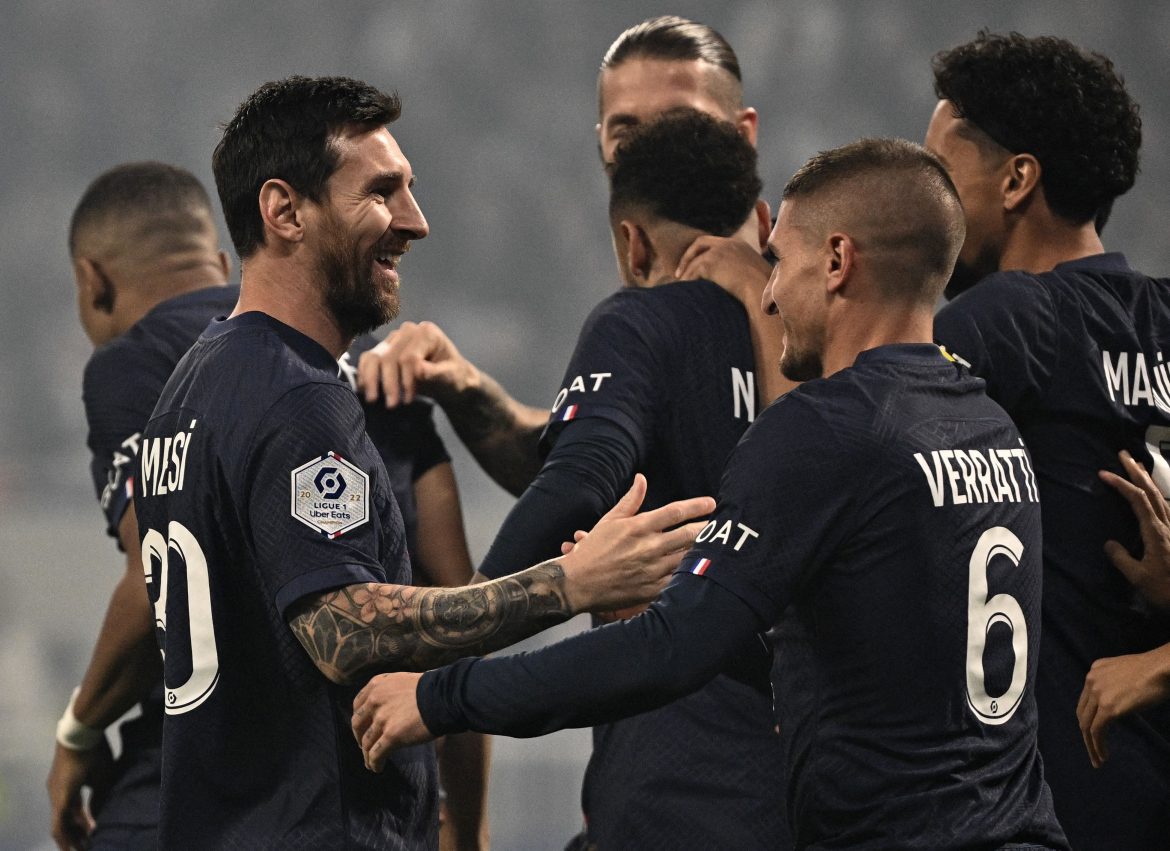 The game of the week will be Christophe Galtier facing off against his former team, to the backdrop of his very public fall-out with former sporting director Julien Fournier. It’s hard to see Nice carve out any sort of result given their stuttering start to the season but PSG’s internationals – notably their front three – may need some time to get going again after a busy break. Expect an assured but muted performance from the champions. Monaco look to make it four consecutive league wins against a Nantes team who look unrecognisable from last season, while Marseille should be keeping up their impressive start to the campaign, although it won’t be without some difficulty given Angers’ spirited recovery from their 5-0 loss to Lyon. Les Gones went into the break on three straight losses, and a trip to fourth-place Lens is unlikely to be the best fixture to turn that run around.

The first gameweek after an international break is often unpredictable; some sides lose rhythm, whilst for others, it can signal a more positive shift. There’s a lot riding on Lens’ match against Lyon. Peter Bosz reportedly needs to be close to flawless between now and the World Cup, whilst Lens, after a great start to the season, now find themselves in the race for the Champions League places. Lorient are another side looking to continue their impressive start, although they face a tough challenge against Lille. Christophe Galtier faces his former side at the Parc des Princes on Saturday. PSG will likely have too much for Nice in that fixture with Lucien Favre’s side struggling for form. Bottom side Strasbourg are desperate for points. The Alsace club currently languish in the relegation zone, and given Rennes’ recent uptick in form, they could be set to remain there for a little longer yet.