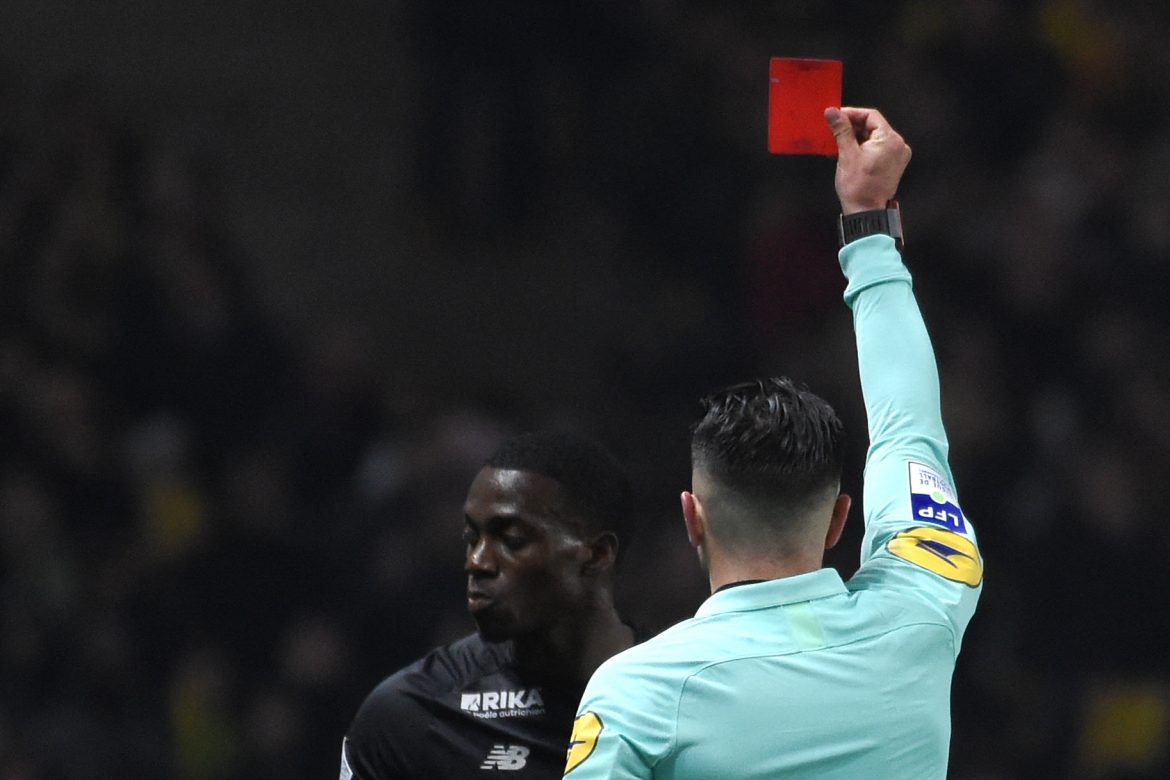 According to L’Équipe, Ligue 1 referees and managers are set to meet on Tuesday to take a look at VAR’s functioning, and the associated rules this season. The Direction Technique de l’Arbitrage (DTA) will receive Ligue 1 coaches this Tuesday at the Replay Center in Paris, the place where video-assisted refereeing (VAR) is centralised. The aim is to make them even more aware of the use of this technology.

The meeting has reportedly been planned for a number of months, and is in no way linked to the current controversy surrounding refereeing in Ligue 1 this season, which has seen 34 red cards given out – with an astonishing 43 red cards being given in France’s second tier – Ligue 2.