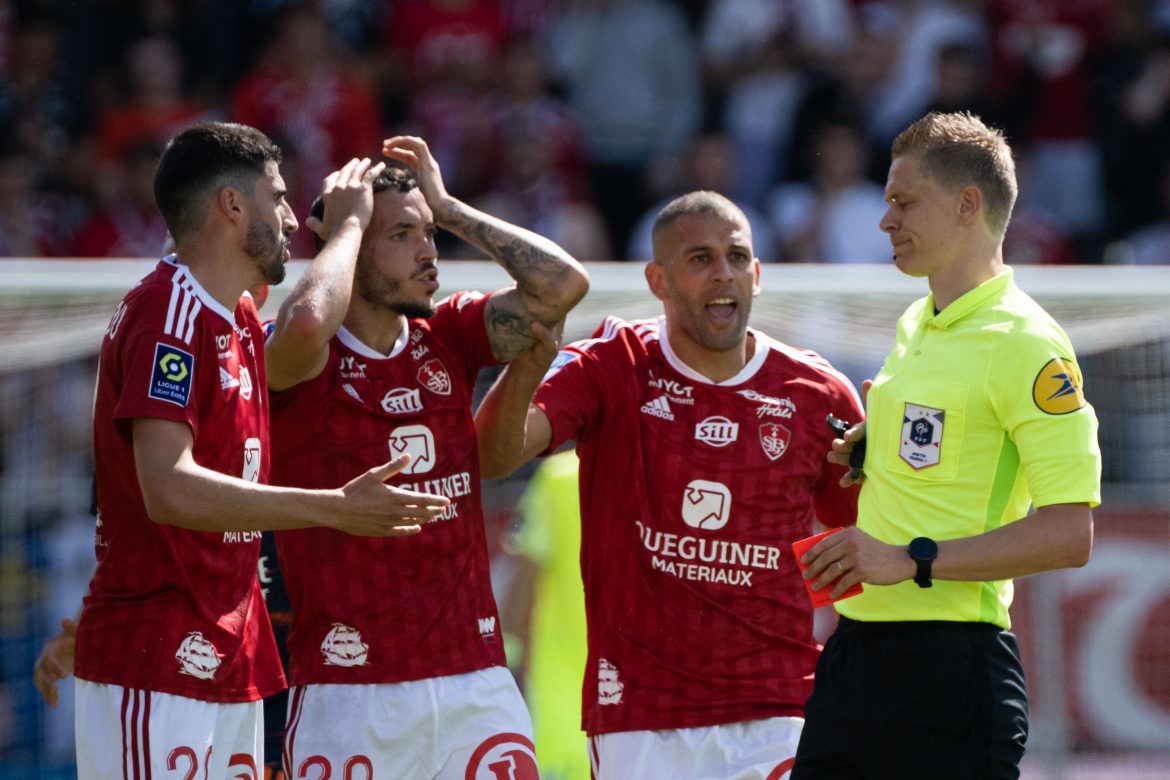 Jean-Clair Todibo’s record red card against Angers on Sunday is the latest in a growing list of unwanted disciplinary records in Ligue 1, and Ligue 2 this season.

Todibo’s red card, where the French centre-back was adjudged to have been the last man and therefore sent off after just nine seconds, was the quickest red card given in Ligue 1 history. The previous record was Maxime Spano’s red card for Toulouse, which came after 40 seconds.

That isn’t the only unwanted disciplinary record set by Ligue 1 this season. The 11 red cards given during gameweek three of the Ligue 1 season was the most given in a single gameweek since Opta records began back in the 1991-92 season. The previous record was 10, which had been registered on two occasions.

In addition, an astonishing 43 red cards have been given in Ligue 2, the highest in any major division across Europe.

Paul Pogba’s statement to police: “Under threat, I told them I was going to pay.”