Ligue 1 squad sizes to be reduced as part of reforms 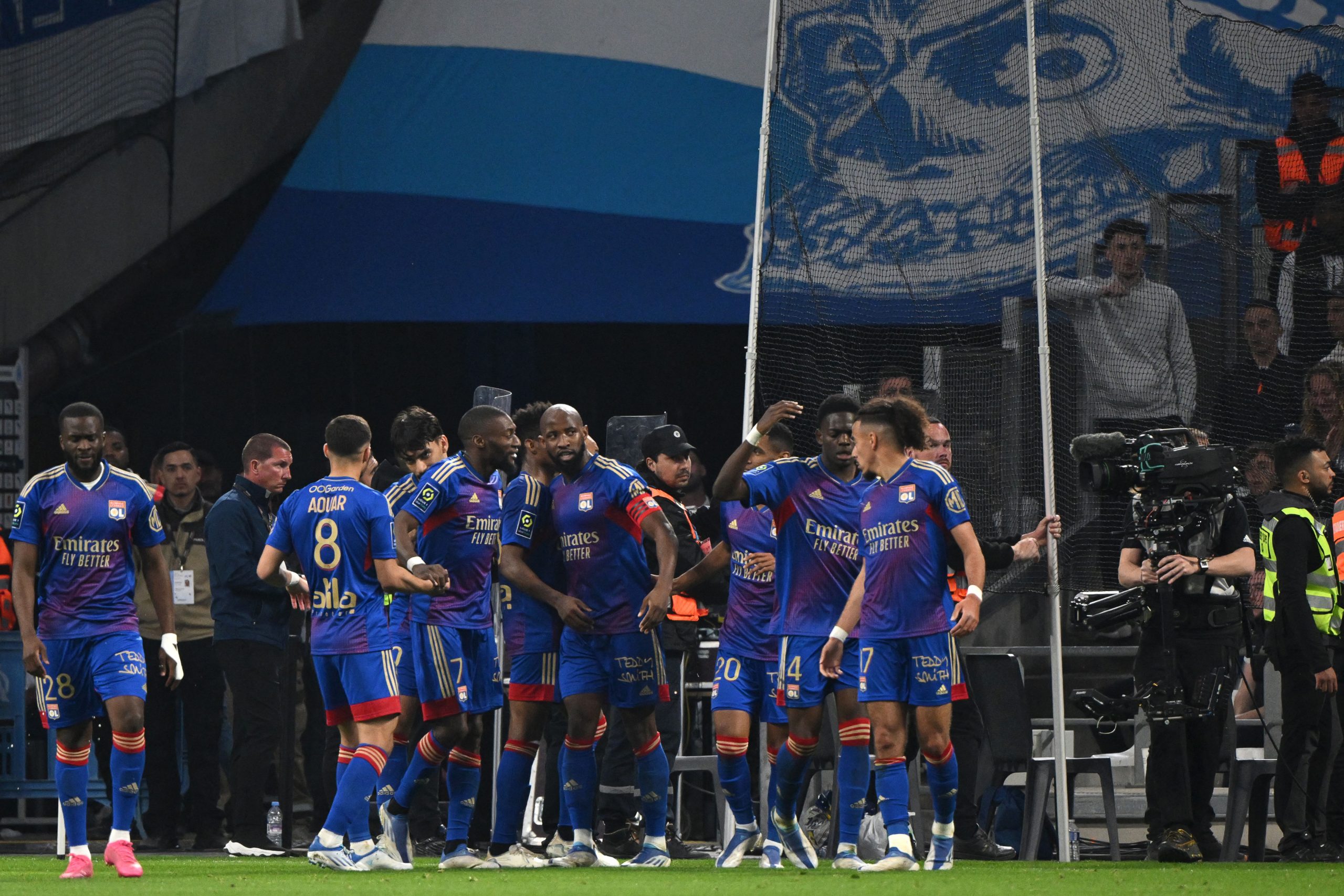 L’Équipe report this morning that the LFP – French professional football’s governing body – will look to reduce the number of players clubs can have under contract, as part of its wide-ranging reforms.

The changes – which include limiting teams’ wage bills to 70% of their turnover – have notably come in response to the financial hit of the Covid-19 pandemic and the Mediapro broadcasting deal fiasco.

As a result, with 30% of Ligue 1’s 700 players seeing their contracts expire at the end of the season, many will have a harder time finding themselves a new club.

The plans would reportedly see squad sizes reduced from 35 to a maximum of 25 professional players, excluding youth players who have signed their first professional deal. This would allow clubs to hold on to players from their academies for longer.

The measure, which has been pushed for both by the LFP and the DNCG (French football’s financial regulator) is currently being discussed among the players’ and clubs’ unions.

Dimitri Payet’s season is over