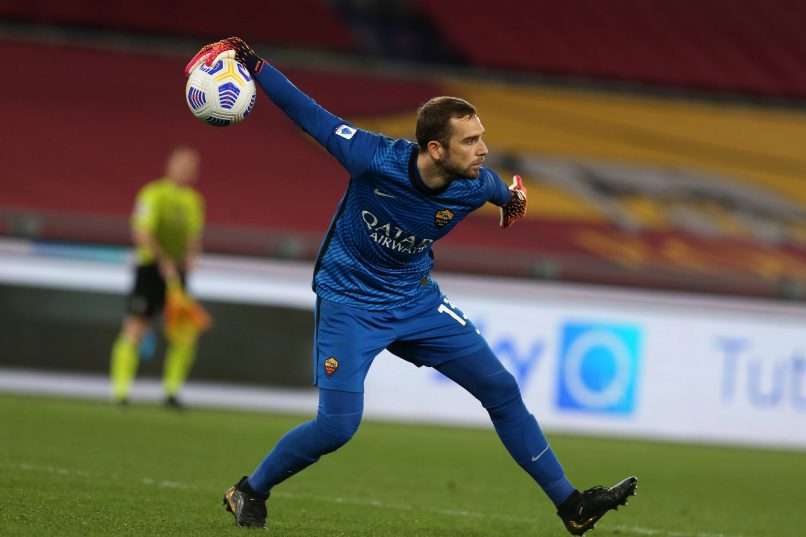 GK, Pau López (Marseille) – Made three excellent first-half saves to keep Marseille in the game with Lille, a flying stop from Yilmaz after a deflection and an incredible save, again from Yilmaz, at point-blank range with a knee while leaping across his line were highlights.

FB, Jonathan Clauss (Lens) – Again a threat from his flank as Lens came from behind to beat ASSE 2-1 with some dangerous deliveries throughout Lens’ late win.

CB, Andrei Girotto (Nantes) – Despite the defeat to Nice, he led his team with aggression and bite as the middle of three centre-backs in Pallois’ absence, making more blocks (5) and clearances (also 5) than anyone else on the pitch. He also blasted a free-kick through Benítez to make it 1-1 just before halftime.

CB, Sven Botman (Lille) – Excellent defensively throughout a battling draw at Marseille and put Lille ahead as he placed a free header in the corner early on. He was imperious as Lille defended for an hour with ten men; unbeatable in the air and made several key interventions facing his own goal.

FB Lorenz Assignon (Rennes) – A low-key success story for Rennes this season having become a useful understudy to right-back Hamari Traore and, with the Malian away on AFCON duty, Assignon is continuing to grow in confidence under Bruno Genesio and flew gleefully down his flank in the 6-0 drubbing of Bordeaux.

CM, Marco Verratti (PSG) – One of his most attacking and direct displays in some time as PSG eased past Brest. Playing a slightly different role than usual, further forward in the midfield three, Verratti often committed and beat defenders and was party to some sharp Paris interplay. One such mazy run and snap shot resulted in the post being struck.

CM, Seko Fofana (Lens) – He perhaps could have made more of some of the chances that came his way in general but his well-timed bulldozing runs from midfield were tough to track and stop for Les Verts, making him a consistent threat even before he slammed home a rocket of a winner in injury time.

AM, Benjamin Bourigeaud (Rennes) – His crossing and set pieces were always a threat and one of each led to Rennes two best chances before they took the lead in their 6-0 win over Bordeaux thanks to another Bourigeaud delivery which caused more havoc. His whipped free-kick second was glorious and his deft pass created the fourth. Ran the game.

WF, Martin Terrier (Rennes) – A huge threat both on goal and creatively throughout the first half against Bordeaux as he dropped between the lines and drifted out to the flanks. It was he who reacted quickest to slam home the opener.

WF, Kylian Mbappé (PSG) – Played a few gears below his very best but was still comfortably the outstanding player on the pitch, with Marco Verratti his only real peer. He cleverly confused Bizot by whipping a low shot in at the near post between a defender’s legs for the opener and worked well with Di María around the box throughout.

ST, Gaëtan Laborde (Rennes) – Outmuscled and outmanoeuvred Gregersen and Mexer with ease as Rennes threashed Bordeaux and might have had more than just the one goal after he hit the bar with a first-half header and marginally being ruled offside for another before he calmly slotted home for 3-0.