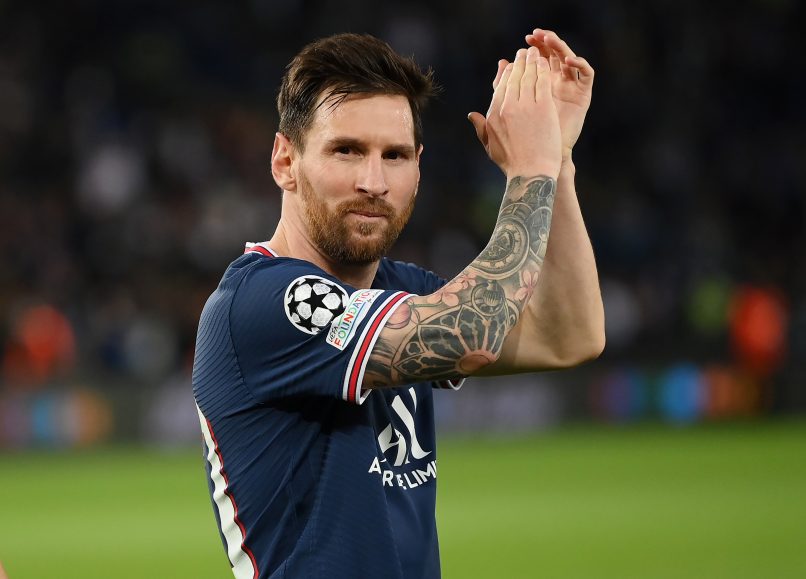 GK, Walter Benítez (Nice) – The Nice keeper made six saves to preserve a 0-0 draw with Strasbourg including a lightning double stop late on with his team down to 10 men and a flying parry from a Prcic effort. Now he qualifies for France, should Didier Deschamps be on the phone?

RB, Hamari Traoré (Rennes) – He might have tracked Oyongo more tightly for 1-2 but he was a menace in attack through a 4-2 win at Montpellier. It was his wonderfully shaped cross that assisted the opener for Terrier and it was his bulldozing charge that left Oyongo standing before a clever reverse cross found Bourigeaud for 2-0.

CB, Wout Faes (Reims) – Quietly developing into a well-rounded young centre-back this season under the stewardship of veteran partner Yunis Abdelhamid, Faes was key in marshalling Reims’ stoic defence in the shock 2-1 win at Monaco.

CB, José Fonte (Lille) – Much like his partner, Sven Botman, it was a typically assured and commanding display for Fonte that aided a clean sheet in the 1-0 win over Lyon as Lille defended for long spells.

LB, Gabriel Gudmundsson (Lille) – TOTW rules are bent slightly here as he is usually a left-back but played on the left of midfield in the win at OL. Comfortably his best Lille display so far as a hard-working and willing runner on the left, helping to support Djalo in full-back areas, and it was he who slid in at the back post for the winner.

DM, Azor Matusiwa (Reims) – Much like Faes, he’s developing into a quietly effective performer in Ligue 1 and this was another organised, mobile and pragmatic display at the base of the Reims midfield to aid a 2-1 win at Monaco.

CM, Lovro Majer (Rennes) – He’s actually had far better games this season but still did plenty to help Rennes to a 4-2 win at Montpellier thanks to his low-key dominance of midfield as he helped to create three of the four Rennes goals, calmly slotting home for 4-2 himself.

AM, Lucas Paquetá (Lyon) – Rarely has he played with such ferocity, battling for everything while showing some silky dribbling, often wriggling free in midfield, and deft passing. His first-half performance in the loss to Lille deserved more. He should have had an equaliser after he pressured Jadrim into a mistake only to be denied by a questionable VAR call.

WF, Lionel Messi (PSG) – PSG’s creative hub, adding a weighty 13 shot-creating actions as his intensity notably increased in the 3-1 win over ASSE. Often dropping deep to pick up possession, he provided a beautifully weighted assist for Mbappé’s equaliser before a lovely pair of shimmies and an exchange with Mbappé in a congested penalty area created the second.

WF, Martin Terrier (Rennes) – His free header opened the scoring before a lightning dribble won the penalty for 3-2 to aid the win at MHSC. He played with swagger and vision throughout and was a constant threat for Montpellier as he drifted across the front line. His consistently high level deserves much more attention than it gets.

ST, Kylian Mbappé (PSG) – A smart diagonal run and snapshot equalised against Les Verts before his clinical finish from a tight angle, after a one-two with Messi, put PSG ahead just after the break. The game’s highlight was his glorious sweeping outside of the foot cross that invited Danilo to head the third.