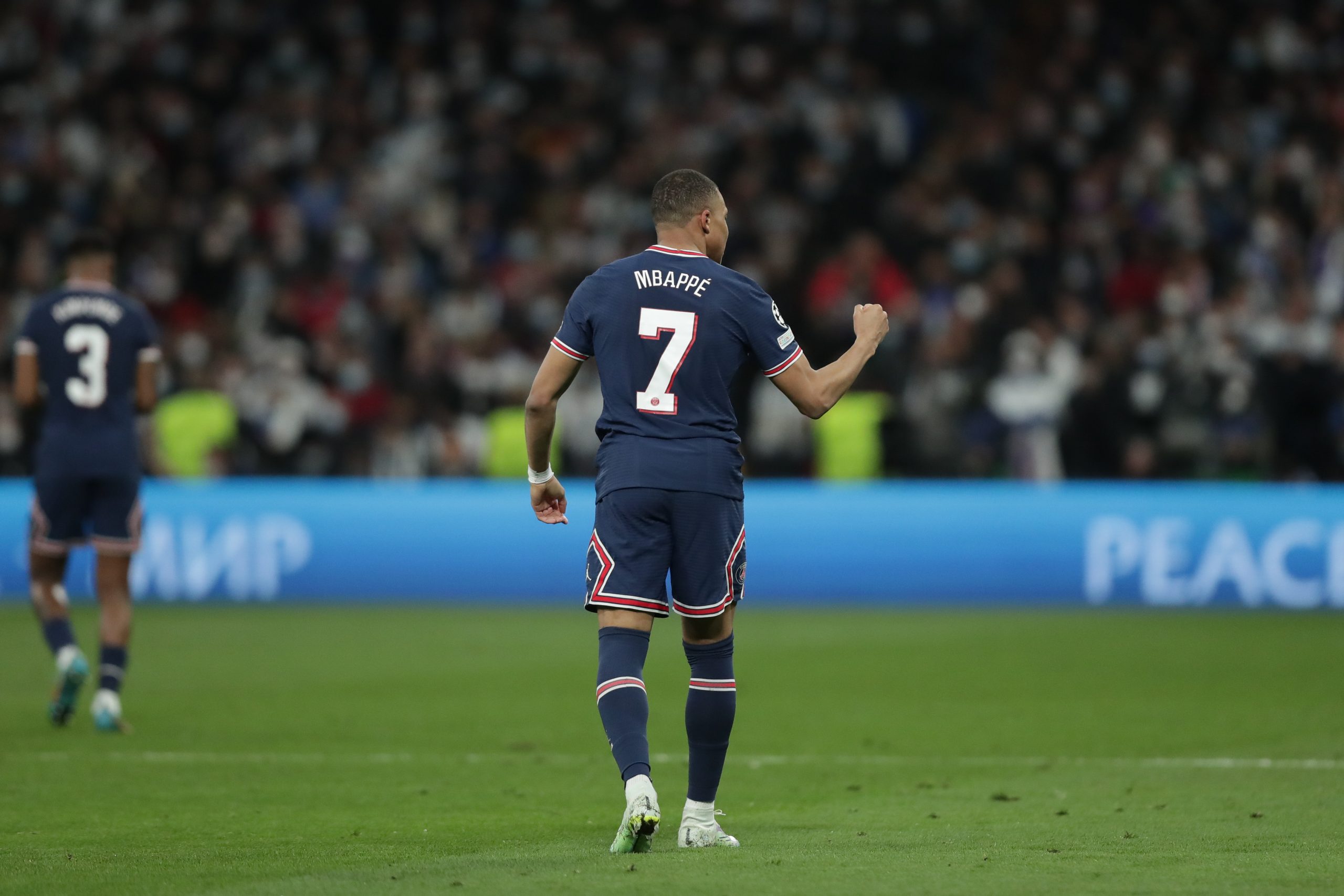 GK, Gaëtan Poussin (Bordeaux) – Bordeaux’s first clean sheet of the Ligue 1 season came at the 30th attempt and they have Poussin to thank following his six saves in the 0-0 draw at Lille that saw LOSC win 22-2 in shoots and 3.0 to 0.0 in xG.

RB, Youcef Atal (Nice) – He was caught on the ball near the corner flag, nearly leading to the opener as Laborde hit the post in the 1-1 draw with Rennes, but made up for it with a late block on the line. He provided a threatening option overlapping on the flank via some dangerous crosses, one of which – a nonchalant outside of the boot flick – assisted Delort’s opener.

CB, Nayef Aguerd (Rennes) – A real threat from set-pieces, he might have had a brace of headers in the draw at Nice, and he managed more than double the clearances of anyone else, with 10. Without him, especially given his importance in shepherding Omari through the game, Rennes would have been far more brittle.

CB, William Saliba (Marseille) – This was largely another assured and serene display as he continues to show how important first-team football is to a player during this period of their career. Mistakes and indecisiveness have slowly been eradicated over the year, although not entirely as yet.

LB, Lilian Brassier (Brest) – The French defender is the type of workmanlike player Brest coach Michel Der Zakarian is adept at getting the most out of, especially in his past life as Ligue 1’s most pragmatic manager, and Brassier stood out in a key win over Montpellier as Brest ease relegation fears, likely for good.

DM, Mattéo Guendouzi (Marseille) – Not everything came off for him but the 22-year-old dominated the midfield battle in the 4-2 win at Saint-Etienne and he again showed how troublesome he is to play against with his combination of belligerence, positivity on the ball and exacting passing before he added a deft assist for the fourth.

CM, Ibrahima Sissoko (Strasbourg) – He was a key influence in Strasbourg’s key 1-0 defeat of Lens with more creative players like Adrian Thomasson, Gael Kakuta and Florian Sotoca missing, especially after halftime, as his energy and drive helped progress play regularly for Strasbourg in a tight game.

AM, Neymar (PSG) – This was the more focused, match-winning version of Neymar. Although his passing wasn’t always on point, it was also sublime at times – a dipping first-half cross for Messi deserved to result in a goal. He stroked home the first and scored a brilliant fifth after some midfield trickery in the 5-1 mauling of Lorient.

WF, Benjamin Bourigeaud (Rennes) – It’s difficult to think of a better player in Ligue 1 this season not called Kylian. His energy and pinpoint deliveries were a real nuisance all game in the draw with Nice and he might have had a handful more assists than just the one, his eight shot-creating actions was double anyone else’s tally.

WF, Kylian Mbappé (PSG) – Involved in all five goals as PSG thumped Lorient, scoring two of them via gloriously exacting low finishes and assisting the other three – most notably through one of many jinking yet flying dribbles which set up Messi to fire home the fourth. Is there a better player in the world right now? Unplayable.

ST, Moussa Dembélé (Lyon) – Another very encouraging centre-forward display as he protected possession well and unsettled all three of Angers’ centre-backs at one point or another. He calmly fired home the opener and rifled a second under Mandrea for 2-1 early in the second half as Lyon won 3-2.